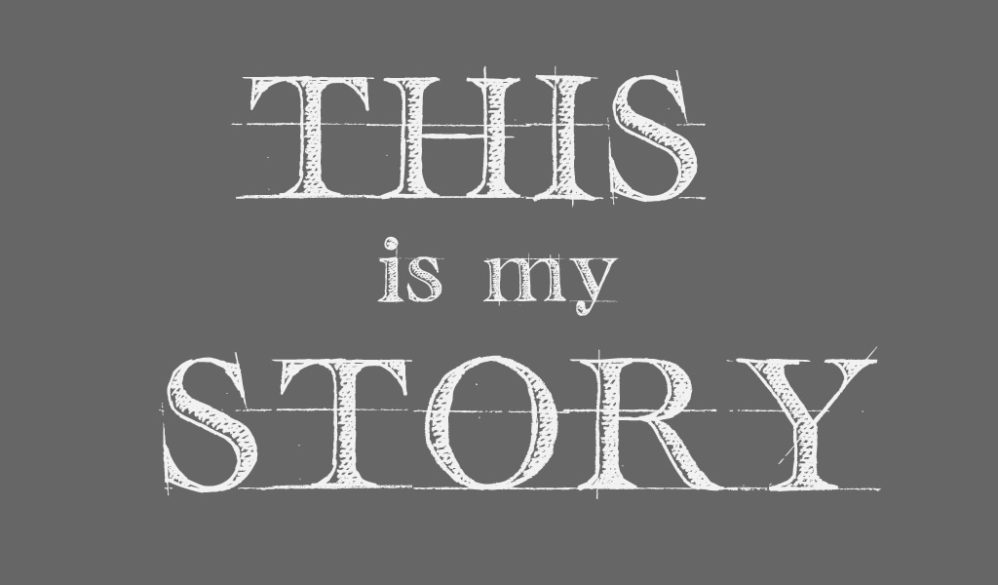 The Gift of Forgiveness – by John William Smith

Up from Depression Story – Barbara Epp shares her journey with depression and the misconception that Christians shouldn’t get depressed.

A Love Story – written by a man.  by Norm Miller

Getting Life Back on Track by Marvin Kehler

How God Renewed my Marriage.

Dealing with Despair and dark moments of the soul

Afraid of Being called a ‘Religious Fanatic” – Norm Brown’s story

A Moving Mountain – Have you ever heard of a mountain moving a person?

The Danger of Tarot Cards – a true story

Airforce Pilot at a Crossroad

Religion Causes Conflict and Strife– No Thanks!    by Gord Fleming

A Struggle of Faith – “The first signs of mental health issues appeared in our son’s life during his early 20’s.”

Did I Hear You Correctly Lord? – My dreams were too small for God

A Single Woman’s perspective  – Why I Enjoy Being Single

Where Do I Call Home? – A Refugee’s story.  Helen Loewen’s story

Searching for a Higher Purpose – Betty Lau shares her story

A Mother’s Promise to God

A Love Story – written by a man.  by Norm Miller

Katherine Kehler – My Dreams were too Small

Elma’s Story – Nothing Left To Give in my Marriage

Anorexia and Hope by Karen Schenk

My Search for Inner Peace – by Eva Reinhart

Courage and Faith Through Health Issues

Bloom Where you are Planted – the Diane Willis story

My Autistic Son Changed my Life – Surprised by the Blessings. Stephanie Chung’s Story.

Being Strong and Courageous – Jesse Goerzen’s Story  – At 17, when life was going great, Jesse was diagnosed with a brain tumor. This is his story.

Choosing to be Bitter or Better – Following her husband’s diagnosis with Lou Gehrig’s Disease, June Krause and her husband had a choice as to how they were going to face it.

Heaven on My Mind

Why do You want to be Successful?  Business leader Peter Chung, a Christian business man, shares about his experience.

What does Success look like for You?  Entrepreneur John Roise

Setting up a  Proper Foundation in Your Life for a Successful Business and Personal Life – Dr. Ed Becker

Business man Skip Ast had his life completely turned around for the good, Success followed.

Unexpected Opportunity Herb Buller talks about how having cancer in his eyes turned into positive opportunities.

A Passion for Helping Others – Business leader, Ken Kolek, talks about putting others first and how this affects his business dealings.

The Story of Andi, an Indonesian Christian Student discriminated by Muslim Teachers