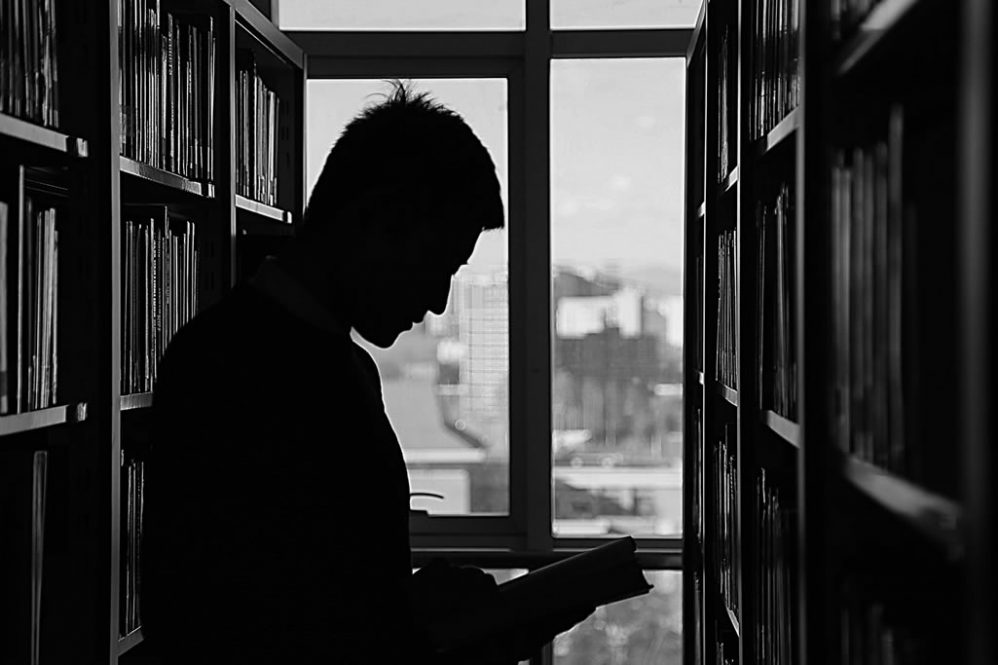 “I used to hate people. At the time I was an atheist. My hatred was rooted in the atrocities of Nepalese Army soldiers. They murdered my older brother and raped and murdered my aunt. These horrible attacks caused me to seek revenge on them and so I joined the Maoist resistance army. I became the commander of the Western Nepal Maoist army and led many attacks against Nepalese army barracks killing many of their soldiers. This went on for six years.

Seven months in an underground well

It was a horrible time in my life. We would frequently starve and suffer in the cold. Then during one attack on a barracks I was shot and wounded by Nepalese soldiers. While seeking medical treatment I was arrested. They threw me into an underground well for seven months. I did not see a ray of sunlight for seven long months. After that I was transferred to a prison in Kathmandu, where I was put in solitary confinement.

Some time later peace talks began between the Maoists and the Nepalese government. The Maoists negotiated the amnesty of all Maoist prisoners of war. Consequently, I too was set free.

My family really supported me and pleaded with me to leave the Maoist Resistance army. A few months later one of my friends brought me to a Christian service. In this service, the preacher spoke and the Word of God pierced my heart and my life was changed.

In the service I felt something like an electric current flowing through my body.

And He answered my cry and from that moment on my life started to change.

I began to realize that this new life I had experienced was not only for me but it was meant for everyone. I decided to spread the good news of the Gospel to as many people as possible.

When the Kathmandu mega city media outreach was conducted in 2011, I had a chance to share my story in a wonderful way on TV, radio, the press and on billboards. This opened a door of opportunity for me to take the Gospel message, my story to multitudes of people.

Back to the Maoist army camps

My testimony was on television and I was invited by the Maoist Army Camps to visit them to tell my story.

I took many copies of the book, Power to Change and visited the Maoist Army camps in western Nepal where I had served as a commander for many years. The soldiers, upon hearing my story, said:

“This murderer has now become a pastor!”

Many of them told me: “We want you to help us travel this same road in life that you are traveling on now.”

Since then I have spoken to thousands of people in cities of north India such as Mumbai, Pune, Lucknow, Patna and Allahabad. I have distributed thousands of copies of the “Power to Change” campaign book and the DVD’s containing the televised testimonies.

God has touched people’s lives through them. In Pune, India 2,000 people came to hear my testimony. I handed out 700 books there. In Nepal I have told my story and told of God’s love and mercy to thousands of people. I know that many have come to Christ and have been baptized.

I have testified of God to hundreds of Maoist soldiers and officers. I exchanged my weapons for the Bible and the campaign book.”

Yes, Phim went from being a Maoist terrorist to a passionate pastor. God saved him when he cried out to Him.

Where ever you are today, God wants to save you too. You just need to cry out to Him and ask Him to come into your life, forgive you sins and be your guide from now on.

If you are ready, you can say a prayer something like this:

Lord Jesus, I want you to save me. Thank you for dying on the cross for my sins. I open the door of my life and receive you as my Savior and Lord. Thank you for forgiving my sins and giving me eternal life. Take control of my life. Make me be the person you want me to be. Amen.