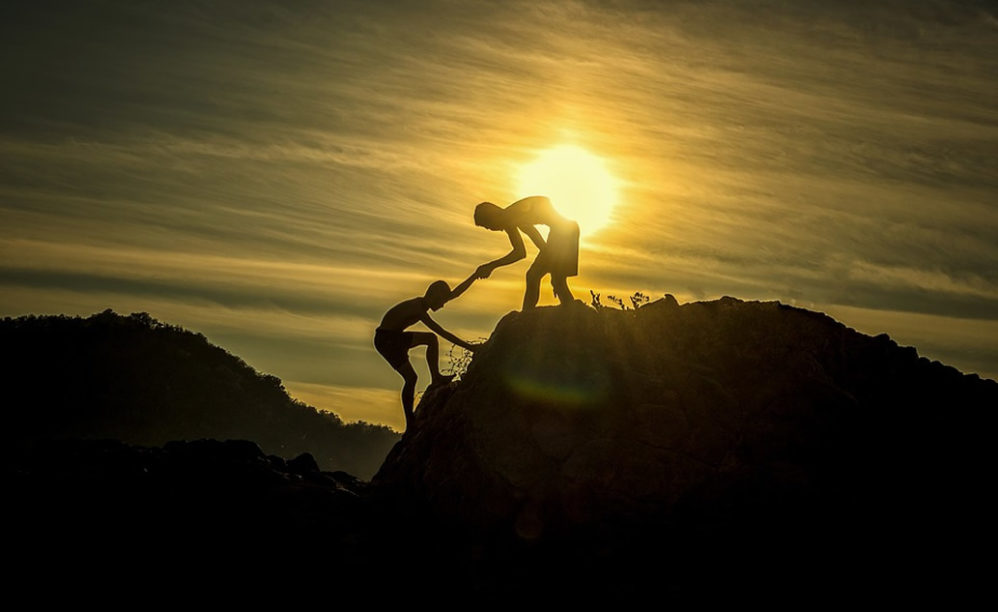 The story of Ken Kolek, founder of Prototype Consulting Services

Ken Kolek, founder of Prototype Consulting Services, received a typical business education. “You know, the business pyramid looks this way,” he says. “It gets smaller at the top, because there’s less oxygen up there, and you have to be well conditioned, tough. You have to learn how to throw everybody else off those upper floors.” But Ken eventually realized helping other people succeed was not only more fulfilling, it was also the best way to ensure his own company’s success.

Passion for Helping Others
Ken has always had a passion for helping others reach their potential. After graduating from college, Ken was drawn immediately towards advising business leaders on how to succeed. But having never managed a company of his own, Ken didn’t really feel qualified to instruct others on how to do it. If he were serious about becoming a consultant, he would have to get some real world experience. Thus, Ken embarked on a ten-year “practicum,” during which he served as CEO of several large companies in the telecommunications, agricultural, chemical and food preparation industries.

During this time, Ken also met his first wife, Dorie. But even as his family life developed, his drive to learn and achieve still came first. “I was a workaholic,” Ken says. “When you take these new positions, you’re expected to create miracles, so I created miracles. Everywhere except at home.” This marriage was put to the ultimate test when Ken and Dorie lost two daughters within a year of each other. The marriage didn’t survive, but the tragedies pushed Ken to find a deeper meaning to life.

I Want That Joy!
In the midst of his grief, Ken was invited to a Bible study. He was impressed by what he saw there. The peoples’ lives weren’t perfect by any means, but they were still full of joy, and Ken wanted some of that joy for himself. That night, Ken decided to would turn his life over to God. “That was the beginning of a tremendous ride,” Ken says. “Up to that point, I’d planned every step. And although the business steps seemed to go just fine, the rest of my life was in a shambles.”

Shortly afterwards, Ken established a business venture with two other men that combined investments, insurance, real estate and business consulting services. Things ran well for the first year, but when Ken refused to alter his role according to his partners’ demands, he was ousted from the company.

Out on His Own
Still desiring to help businesses in need, Ken decided to strike out on his own as a consultant. Ken sacrificed everything to get Prototype off the ground. “I slept in a sleeping bag on the floor of my office that was leased, in a car that was mortgaged,” he says. But it wasn’t long before Ken rolled up his sleeping bag for good. Prototype grew quickly, and soon he was hiring more staff, one of which became his second wife, Ginni.

Ken admits it took time for his faith to influence his business practices, but he credits his focus on people for Prototype’s success. “Once the Lord started moving in my heart, it was more about people and more about how to speak into their lives in a way that helped them become all they could be.”

Would you like to help other people reach their potential? Why not let Jesus show you how to do this? If you don’t know Jesus, we encourage you to pray the following prayer:

If yes, pray now and according to his promise, Jesus Christ will come into your life.