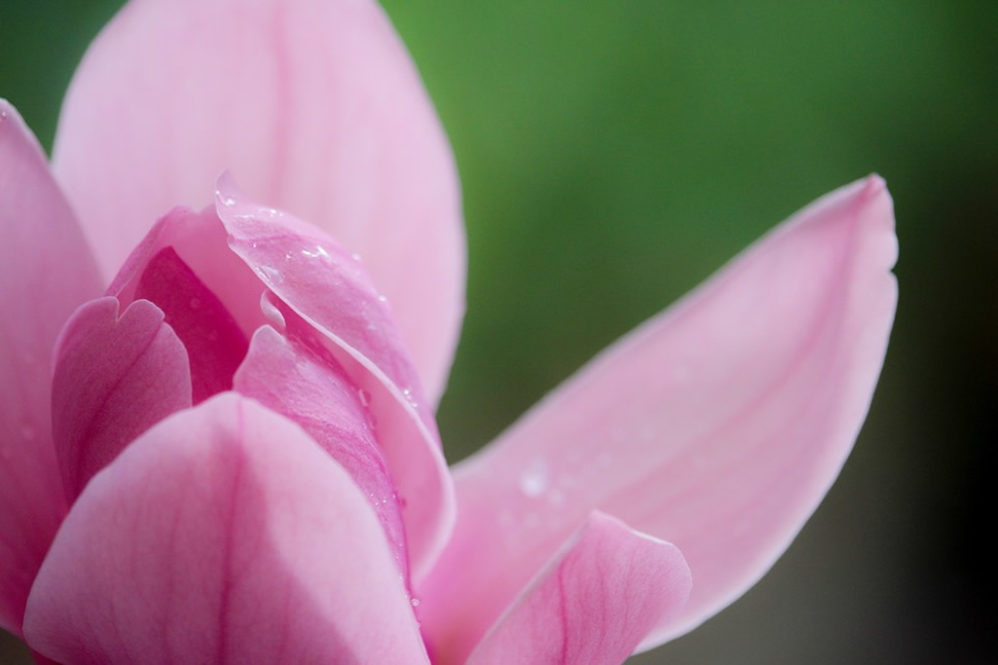 Following her husband’s diagnosis with Lou Gehrig’s Disease, June and her husband Frank had the choice to become bitter or better.  They chose better.  This is her story.

As with any serious illness, being diagnosed with *ALS is only the beginning.

Life’s toughest obstacles can make us bitter or better.  My husband, Frank, chose to make it better… here is our story.

It started with a stumble, a little stiffness, and then a fall.

1994 began as a year filled with hope. Frank and I had been married for eight years. We were becoming more settled with our blended families, had paid off a substantial tax debt and were looking forward to buying our first home together. We had been childhood sweethearts but the relationship had ended due to our stubbornness. Now, after all these years we were together again. We looked forward to growing old together and joked about chasing each other around the old folk’s home in wheelchairs.

We were both raised in church-going families but had grown tired of all the ‘do’s and don’ts’ of religion. During the years we were apart, we both discovered that God was not just a list of rules as we had thought and each of us had begun to know Him as a personal friend. In the spring of 1994 we went to Brazil for a few weeks to show the JESUS film. During the trip, Frank was unusually fatigued and mentioned how clumsy he was becoming. I just attributed it to age. Then in July he fell off one of the machines at work. By October of that year the stiffness in his body had still not improved and so he promised to see his doctor.

The doctor didn’t make a fuss over his condition but he did send him to see a neurologist. We weren’t too concerned, we assumed this was just a precaution, but when the results came back on December 16,1994, our world fell apart. Frank was diagnosed with Amyotrophic Lateral Sclerosis (ALS) more commonly known as Lou Gehrig’s disease, a progressive neurodegenerative disease that attacks nerve cells in the brain and the spinal cord. Frank had just been given a death sentence.

The news sent us reeling and the questions started: was this how our marriage would end? Where was God in this? Why Frank? Why now? It wasn’t fair. Despair, rage, grief, sorrow, anger, fear, horror – we experienced them all. In the first months after the diagnosis Frank was so angry. I was totally numb. Our marriage had seen tough times but this nearly tore us apart.

The tension between us was electrifying. Frank took a week off work, took our truck and left. I didn’t know what would happen and to be honest, I didn’t know if he was coming back. I wondered if he would drive off a cliff or go out drinking again or if he just needed space to come to terms with his diagnosis. I was hoping it would be the latter – and it was.

Frank was a recovering alcoholic and had been working a strong 12 step program. I had done the same. I wondered how we would apply Step One to Frank’s condition. Step One states that “we admitted we were powerless over alcohol and that our lives had become unmanageable.” Had we admitted we were powerless over ALS? Was this the place we needed to come to? As strange as it sounds, even in the midst of this, we knew that God was in this with us. Though it seemed like we’d been struck by a hurricane, God was moving us to the eye of the storm. Frank came back ready to face his reality. Because of a gracious and caring boss, Frank was able to continue working but the ALS progressed quickly. Each phase of the disease required new adjustments and more “letting go.” Frank went from using canes to assist his walking to needing a scooter to get around. He would drive his scooter to the van, I’d load him in the driver’s seat and put the scooter in the back and then off he’d go to work. I could only wonder when would his legs stop working altogether. He soon progressed into an electric wheelchair.

Little by little, life as we’d known it was slipping away. A year and a half after his diagnosis he willingly gave up his driver’s license. The last few months he worked I went with him to assist with things his body could no longer do but the 24-hour-a-day caregiving was taking its toll on me too. Our siblings came one day a week to give me a break. Quite often I’d go to a quiet place, park the car and sleep.

Time to Make Some Choices

One day during an outing, Frank strained his back muscles and by evening he was in agony. An hour after carefully settling him in bed he needed to get up. Getting him up and back in his chair was nearly impossible. His pain was so severe. The next step was to get him into his recliner and I just couldn’t do it. That was the last night Frank lived at home.

We called the ambulance and Frank was taken to hospital where the doctors were able to control the pain. It was time to make one of the hardest decisions we faced during his illness. We decided it was time for Frank to stay in an extended care facility. Over the past months, through all the struggles, we had become patient and care-giver instead of husband and wife. Our relationship had gotten lost in the disease. There was no time for just being best friends. In the last two years of Frank’s illness we grew in our faith. We knew Jesus walked each step of the way with us. Frank said numerous times, “This is the easiest thing I’ve ever had to do.” Often I could hardly believe what he was saying, but his life and actions exemplified exactly what he said. He was so peaceful. Frank’s attitude was to be envied – the grace of God was so evident in him. Family and friends often came by to encourage him but left encouraged themselves.

Frank’s condition continued to deteriorate. Eventually they had to put in a feeding tube. He wore a neck brace, head strap, and splints to keep his fingers from curling. Attachments were connected to his legs to let him use his computer and change TV channels. This disease could seem like a scene from your worst nightmare, but we came to see it as a gift we’d been entrusted with. It only required us to trust God. It’s not that it wasn’t hard, but it wasn’t impossible, it wasn’t hopeless.

The last few months of 1998 Frank was weakening quickly. He could no longer speak or move his wheelchair and he choked more frequently. Every evening I would read an inspirational writing and say a short prayer and then we would watch a video and he’d fall asleep. The last few days of his life Frank wore an oxygen mask to help him breathe. On December 23, 1998, Frank quietly slipped away in his sleep. He had seriously considered coming home for our family Christmas the night before he died, but that was not to be. He spent Christmas with Jesus.

This has been the most profound journey I have ever been on and has changed my perspectives forever. I can’t think of anything to compare it to. I have been blessed to have walked this journey with a loving, caring and merciful God who shone in and through my husband, Frank. Life’s toughest obstacles can make us bitter or better. Frank chose to make it better.

How about you? Are you , like Frank, suffering from a disease that is beyond your endurance? Why don’t you ask God to fill and empower you with His Holy Spirit right now by saying this suggested prayer.

Dear Father, I need You. I acknowledge that I have sinned against You by directing my own life. I thank You that You have forgiven my sins through Christ’s death on the cross for me. I now invite Christ to again take His place on the throne of my life. Fill me with the Holy Spirit as You commanded me to be filled, and as You promised in your Word that You would if I asked in faith. I pray this in the name of Jesus. I now thank You for filling me with the Holy Spirit and directing my life. Amen.

After four and a half years of having Lou Gherig’s disease, Frank Krause passed away peacefully in the early hours of December 23, 1998.

Frank wrote about his life story too. Read Frank’s story

Courage and Faith Through Health Issues

Bloom Where you are Planted – the Diane Willis story

My Autistic Son Changed my Life – Surprised by the Blessings. Stephanie Chung’s Story.

Being Strong and Courageous – Jesse Goerzen’s Story  – At 17, when life was going great, Jesse was diagnosed with a brain tumor. This is his story.