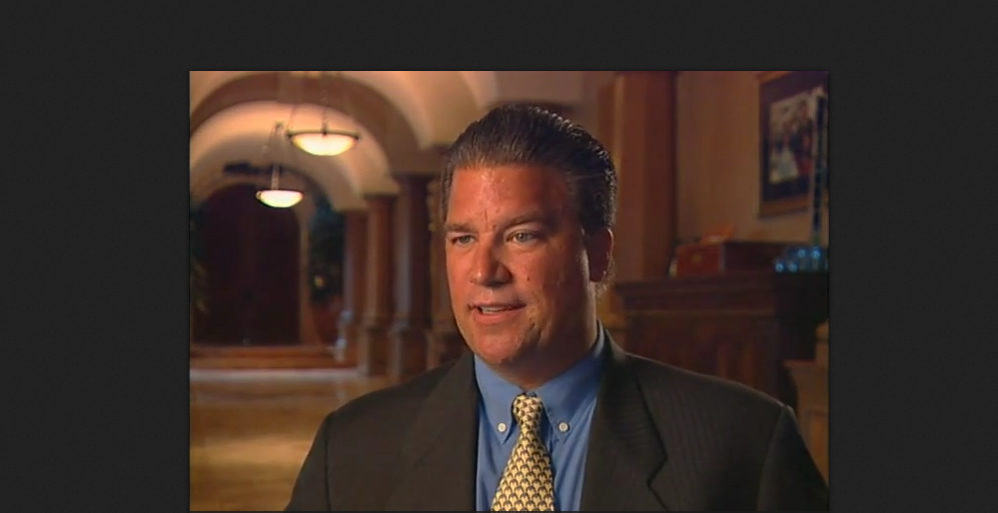 Success in the Ownership of Professional Sports Teams

Wayne Huizenga lived an extraordinary life. Sadly though, his parents divorced when he was only five. His father lived in Florida and was so busy building up his business concerns that he had little time for his sons. But Wayne Jr. was convinced that one day he would join his father’s business, which included jets, yachts, and fancy cars.

After his father bought Blockbuster Video, Wayne started at the bottom as a store clerk. He worked his way up from there. While Wayne developed a great head for making money, he also had other things on his mind….

Blockbuster stock made Wayne a very wealthy man. He and his wife lived a dream life. Even so Wayne had to admit that something was missing from his life. “I was happy in my life,” says Wayne, “but I never really felt fulfilled.”

Wayne’s journey toward finding fulfillment began during a voyage on board a nuclear submarine. During the trip he spent a lot of time with the boat’s captain, which had a profound impact on Wayne. “He had unbelievable wisdom and patience. I saw calm and a peace in him that I had not seen in anybody else,” says Wayne. Captain McDonald constantly referred Wayne to the Bible when it came to dealing with issues of life.

Eventually Wayne and his wife Fonda started attending church. That’s where he learned about how he could have a personal relationship with God and committed his life to him.  “I realized I had been given  incredible gifts to do almost anything I wanted in life. But I was using it all for me,” says Wayne. From that point on, Wayne was determined that things were going to be different. He stopped drinking and partying. He resumed business activities with a new sense of purpose. People were amazed at the changes in Wayne, but no one more so than his wife, Fonda. Fonda liked the changes, but she found it a little frightening. She eventually committed her life to God as well. “From that point on it felt like we were in a canoe, and finally paddling together,” Fonda says.

Today, Wayne brings God into everything he does, including his business dealings. “To me, success is being able to use what I’ve been given to change other people’s lives.”

Are you looking for fulfillment in life?  Do you desire to have power to change?  God created you with  a God-shaped vacuum in your heart, that only Christ can fill.  Why don’t you ask Him to come into your life today, thank Him for forgiving your sins and ask Him to direct your life from this day forward. The following is a suggested prayer:

It can start today.

Other Personal Stories of men and women whose lives have been changed by following Christ.