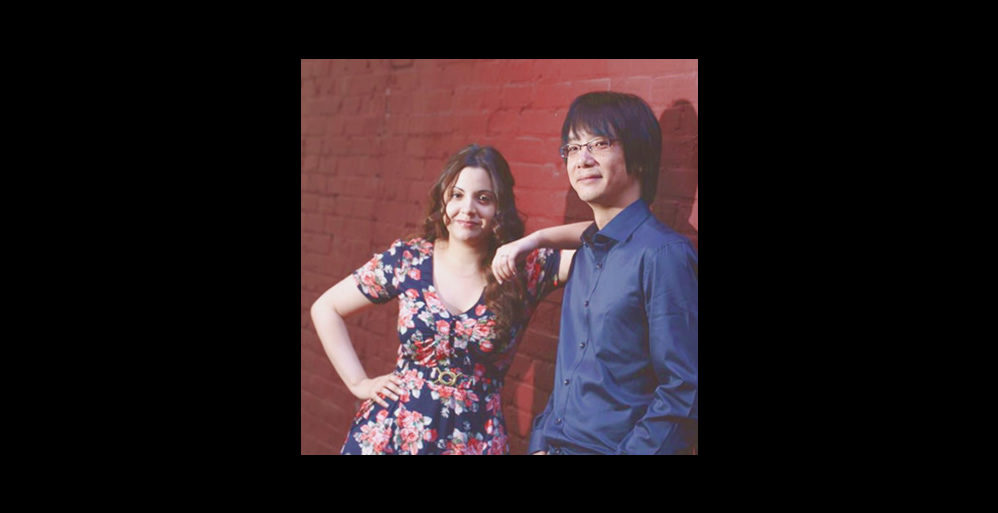 The story of why he chose God

“I’d like to say that the time of my salvation was a huge turning point, but it wasn’t. I was one of the ones where the Sower’s seed landed on rocky ground”

Up until my teenage years, I didn’t believe in God. I had friends that were Christians, but I saw their beliefs as being silly, and a waste of time. My ignorance led me to believe that being a believer meant adhering to the 10 Commandments, going to church, and praying a lot. This was not something I wanted to do. I had heard of Jesus, but did not know Him. I would, actively, ridicule my friends for believing in some imaginary friend.

In the summer of 1994, I went along with my friends to church camp. My main goal was to enjoy the weather and the outdoors, and have a lot of fun. I figured I would coast through the ‘religious’ stuff, and concentrate on the entertaining stuff. One night, there was a presentation/discussion on the Gospel. It was my first time hearing of it, and I was intrigued. It was beginning to make a lot of sense, and it made me feel a weird rush. After the final verse was read, we were given the opportunity to receive Jesus through the Lord’s Prayer. Personally, I was still resistant to receiving Christ. I felt my heart racing, but I didn’t want to give in. The Gospel was good, but my mind didn’t want to admit it. It was going to resist. Finally, it was my turn to make a choice, and I just broke down from being overwhelmed. I let Jesus into my life, and I felt the surge of the Holy Spirit.

I’d like to say that the time of my salvation was a huge turning point, but it wasn’t. I was one of the ones where the Sower’s seed landed on rocky ground (Matt 13:20). I had salvation, but I was distracted by the world. I didn’t go out and party like the prodigal son, but I was not attending church, I didn’t pray, and I didn’t even pick up my bible.

A decade later, of aimlessly going through life, I got a job doing tech support at a software company. My boss, Susan, was Christian, and she was a good leader that I respected. She learned that I had previously accepted Christ, and kind of lost my way.  She encouraged me to check out a church that she really enjoyed going to. With a bit of reluctance, I decided to check it out, and I was blown away. The message that was being spoken that day was one of salvation: It’s not because of my works that would save me, but by the work of Jesus on the cross! I started going back to church on a regular basis, as I needed to learn more.

In Feb 2004, I was involved in a severe accident. The driver’s side door got a little too personal with an unforgiving telephone poll. I was in a coma for 18 hours. During that time, Susan was trying to figure out why I didn’t come to work, or call in. When she found out the news from my mother, she, immediately, enlisted people to pray for my recovery.

When I woke up. I had no idea I was in a car accident. There was a nurse in the hospital room that explained to me that I was in a car accident, and my family would be on their way. I cried, I could have easily died. Miraculously, even though the telephone pole penetrated half way into the car, I didn’t get any bones broken. I had a minor concussion, and was sore all over. I, continually, thanked God for my survival.  I know God didn’t cause this accident, but He was going to use it for His Glory!

The doctors were quite amazed at my progress. My recovery was fast. I knew that God wanted me whole again, and I was more than willing to do my part! I felt encouraged, and energized to put all of my effort into my recovery. Today, I still have a few scars from the accident, but I know that I am whole, thanks to my faith in Him!

Take a look at your life.  How would you describe it? Contented? Rushed? Exciting? Stressful? Moving forward? Holding back? For many of us it’s all of the above at different times. We experience a mix of dreams and regrets.

In the Bible, it says that Jesus came to make all things new. What would your life look like if you could start over? Your past doesn’t have to control your future. God has a wonderful plan for your life. No one can be perfect, or have a perfect life. But every one of us has the opportunity to experience complete forgiveness through a personal relationship with God made possible through Jesus Christ. And when God comes into your life, he starts to transform you from the inside out.

You can receive Christ right now by faith through prayer. Praying is simply talking to God. God knows your heart and is not so concerned with your words as He is with the attitude of your heart. Here’s a suggested prayer:

Does this prayer express the desire of your heart? You can pray it right now, and Jesus Christ will come into your life, just as He promised.

Daniel started life in Vancouver with his parents and younger sister. He showed interest in computers at an early age, and enjoyed using his skills to help people with their technical issues. It wasn’t until his attendance of a church camp, at the age of 15, when he discovered Jesus, and accepted Him into his life. Although he received Christ, Daniel didn’t seem to pay much attention to this during his teenage years. After some uneventful years in retail, and a few more in technical phone support, he was promoted to a research position. His new boss, Susan, was a great believer that encouraged others to come to church, and she invited Daniel to a service, and he’s been going ever since.

On Feb 4, 2005, Daniel was involved in a serious accident that destroyed his car, and put him in a coma for 18 hours. The rehabilitation from the accident spanned the year, and Daniel worked through it with great diligence, knowing that it was God that pulled him from the wreck for His purpose. He wasn’t sure what that was, but he had faith it would be revealed when the time was right.

Upon his return from rehabilitation, Susan told Daniel that a non-profit was looking to hire someone for IT support. A quick look at the job description, and a resume was sent off. This was the exact job Daniel had been looking for. One interview later, and he became the IT guy for Focus on the Family Canada. He has met many interesting people through his work including his wife, Amanda. Along the way, he teamed up with Jason Grodan, a friend from his previous job, to create a computer repair business, and it was through this that he was introduced to the Kehlers, and Thoughts About God.