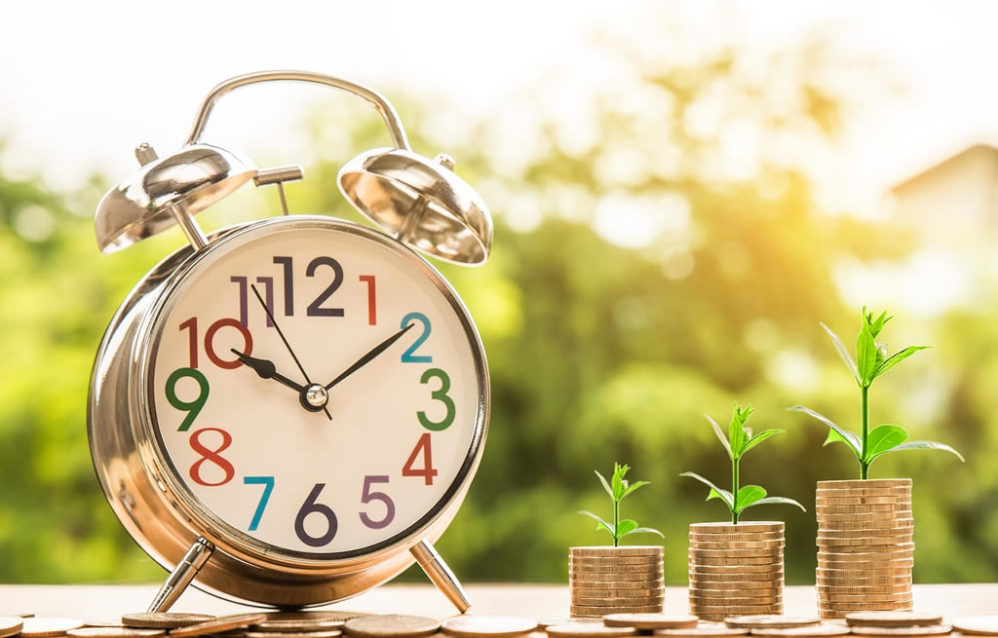 If you asked most entrepreneurs for five reasons why they got into business, making money would probably be close to number one. If so, that makes John Roise, owner of Lindsay Windows, something of an anomaly. When the former banker decided to enter the window business several years ago, he had four main goals in mind and none of them included the word “money.”

In fact, John’s original goal was to build a business to the point where he had to spend only one day per week at work and the rest of his time in Christian ministry. However, as every entrepreneur knows, rarely do the demands of even a small business afford such luxuries, especially when you’re just starting out. It wasn’t that John felt money was unimportant. He realized the only way to reach his other goals was to make his company profitable. Echoing in his head were the words of famed evangelist Dwight L. Moody:

John set out to do just that.

Here’s The Story
Why was John so concerned about giving rather than gaining? Back in college, John made a decision that changed his life: He had become a Christian. Having grown up in a Christian home, John thought he had all the bases covered when it came to God. He went to church, he was baptized, he was nice to his parents and he lived a decent life. But when he met his future wife Susan, she showed him that just going through the motions of faith was not enough. If he really wanted to call himself a Christian, he had to become “born again.”

“And I said, ‘What do you mean, born again? How I can be born again?’” says John. “And she pointed out some Scripture to me and I said ‘Wow, I’d never seen that before.’ No one had ever challenged me like that.”

Although his pride prevented him from letting Susan convert him on the spot, the seed was planted. A short time later while John was in his room watching television, he finally accepted the fact that:

John did exactly that, and his new, personal relationship with Jesus began.

“No bells went off, and no whistles rang. But I knew there was a difference,” John says.

For one thing, John realized it wasn’t enough to live life just for himself. To be a true follower of Christ, he had to devote his life to serving others.

A Sign From God
John’s faith grew over the next several years as he graduated from college and found work in the banking industry. An entrepreneur at heart, John also ran a few other businesses on the side, including real estate development and an oyster shell chicken feed company. While John always seemed to do well, he still hadn’t found the company that would allow him to fulfill his dreams.

Oddly enough, John’s golden opportunity came in the form of a business he knew nothing about: window manufacturing. He wasn’t even interested in purchasing the company at first. Not only did he lack experience, buying the company would require him to borrow several million dollars and leave his comfortable, six-figure job in the banking industry.

John decided to put the decision before God. Seeing as it was unlikely that any bank would loan him so much money, John decided to let that be the determining factor. If he managed to secure the financing, he would take it as a sign that God wanted him to take this leap of faith. If not, then he would forfeit the deal and keep looking for another business opportunity.

Rather than seek a loan from his own bank and risk the embarrassment of being turned down, John decided to approach another bank three hours away. He fully expected his application to be rejected, but,

“Within 24 hours, I had a commitment to do the whole deal,” says John.

Still not convinced that this was the way to go, John decided to try his luck at yet another bank.

Once again, his loan application was approved almost instantly. John finally accepted the fact that God might be telling him to go for it.

Fulfilling his Goals
Building the company was far from easy. Desperation was a common feeling during that first year, John says. But as he learned the business, he was able to turn Lindsay Windows into a highly successful manufacturer of custom windows.

“I’ve seen some people that have just walked away from drugs, gotten off alcohol and become good, productive individuals. Some people fall back and that’s to be expected…. But I have seen quite a few success stories.”

As for John’s own success, his definition is rather simple:

“I measure success according to what I’ve done compared to what I’m capable of doing. You could have millions of dollars, but that doesn’t matter. What matters is what you’ve done on this earth with the opportunities you’ve been given.”

So, does John consider himself a success on those terms?

“I don’t know. I guess I’ll have to wait and see if I hear those famous words from the Lord when I get to heaven, ‘Well done my good and faithful servant.’”

How do you measure success? Why not ask Jesus what success looks like for you? If you do not know Jesus, we encourage you to pray the following:

Lord Jesus, I want to know You personally. Thank You for dying on the cross for my sins. I open the door of my life and receive You as my Savior and Lord. Thank You for forgiving my sins and giving me eternal life. Take control of my life. Make me be the person You want me to be.

If yes, pray now and according to his promise, Jesus Christ will come into your life.