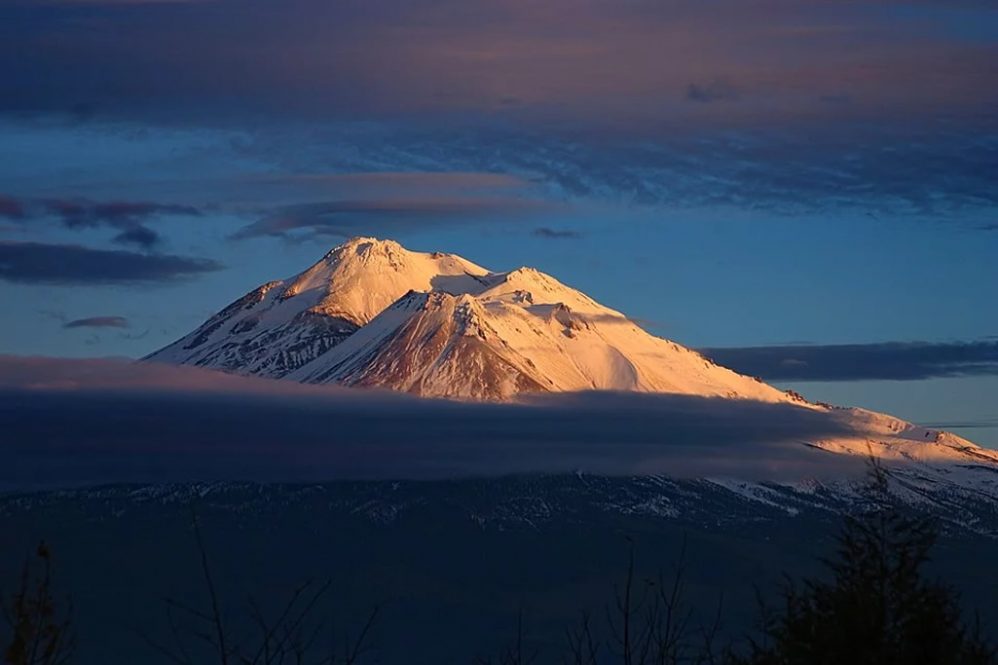 He who forms the mountains, who creates the wind, and who reveals His thoughts to mortals…the Lord God Almighty is His name. Amos 4:13

Perhaps you are familiar with Jesus’ words about the relationship between faith and moving mountains. But

But have you ever heard about a mountain moving a person? That is exactly what happened recently to a woman we will call Sarah.

Sarah is from an Eastern European country and was visiting family who had emigrated to the United States. Although a God-honoring and traditionally religious person, she didn’t understand what it meant when her family tried to describe the reality of trusting personally in Christ. Sarah is attractive, well educated and has a well-deserved reputation in her country as an outstanding musician. She has studied with some of her country’s most talented musical elite and is known far beyond the borders of her nation. In spite of all this, Sarah could not quite grasp the concept of the grace and grandeur of a loving God who desired a relationship with her.

Wanting Sarah to experience much of the beauty in this part of the world, they traveled with her to some of this area’s most famous sites. She was thrilled to see wildlife coming into urban neighborhoods, deep gorges cut through centuries of granite-like rock, blue skies with mountain peaks piercing the clouds. Each Sunday they visited a different church so Sarah could glimpse the wide variety of Christian worship.

And then one afternoon Sarah’s family drove her up to one of this country’s highest peaks, over 14,000 feet high. Expecting her to surely enjoy the experience, they were unprepared for her stunned response as she stood in the silence of the peak, gazing at clouds both above and beneath her, at the valleys far below. She suddenly spread out her arms and cried, “Oh, this is the God you’re talking about!”

Later conversation revealed that at that moment on the mountaintop, God lovingly revealed Himself to her in a way that spoke uniquely to her soul and she opened herself to all that He wanted to be for her. God used a mountain to move her into relationship with Himself.

By Marilyn Ehle
used by permission

Pressing On! – a lesson on focusing our eyes and goals on Christ

Broken but Made Beautiful