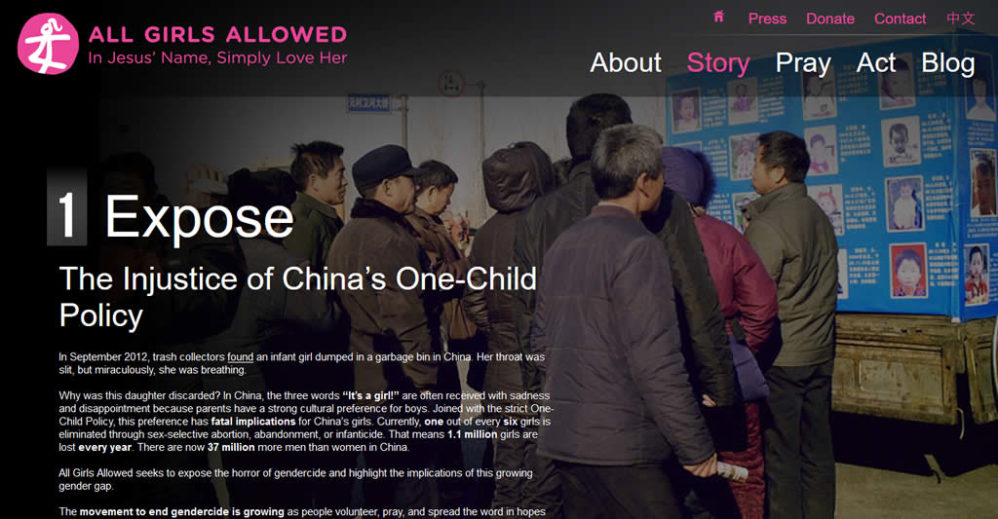 Chinese student Chai Ling helped lead the massive 1989 demonstrations in Tiananmen Square that drew the world’s praise and her government’s wrath. Twice nominated for a Nobel Peace Prize, today this Harvard MBA is a successful businesswoman who still risks persecution to bring reform to China. Her current activities might surprise you.

For weeks during spring 1989, global attention focused on massive protests in Beijing’s Tiananmen Square. Chai Ling says the protests were “for a better, freer, and more loving China. …We wanted to know the truth about our country, our lives, and our beliefs.”

She recalls that “the whole country, and the whole world [were] touched by that energy of love, hope and…glorious dreams that we could be free. Free from hatred…violence…separation… fear.”

“Even the thieves in Beijing called a strike,” she notes, “and stopped stealing to support the movement.”

Who can forget the iconic image of that lone protestor standing down a tank? The military crackdown took lives.

“When we offered [China’s leaders] love and peace,” observes Chai Ling, “they handed us death and massacre. None of us could believe it at first. How could I believe the People’s Liberation Army would kill its own people?”

“I grew up with them. They were uncles and aunties to me. We love them and they love us. … I raised my head to the sky and asked in silence, ‘Why? Why? Why? Why do they have to kill us for wanting to have a dialogue?’”

She married, had a family, built a successful software company, and donated funds for Tiananmen victims in China. Upset with her activism, Chinese authorities threatened her and her family. Over time, telephone eavesdropping, a hacked computer and mysterious deaths of Tiananmen dissidents brought her confusion and panic.

Then a friend gave Chai a film based on the biblical Gospel of John. John records Jesus as saying, “I have told you these things, so that in me you may have peace. In this world you will have trouble. But take heart! I have overcome the world.” “Each time I watched the movie,” she recalls, “and heard the words of Christ, it brought an unexplainable sense of peace and calm into my burning heart.”

At a congressional hearing about China’s forced abortion practice, a victim said finding faith in God had sustained her. That woman’s story would influence Chai Ling’s personal and professional passions.

One afternoon in 2009, Chai knelt in her office and said a simple prayer: “Dear Lord, Jesus Christ, I now accept you as my Savior and my only God. Please forgive all my sins, known or unknown, please come into my heart and guide my life.” Expecting fireworks, instead she experienced “an amazing sense of peace.”

As her faith grew, Chai found a strong desire to present God’s love to China’s leaders and nation. She found a new rescuing victims of China’s One-Child Policy revolutionary cause, and bringing dignity and respect to China’s women. She founded a nonprofit, All Girls Allowed, to help counter cultural preferences for male children that lead to abandoned female babies and aborted female fetuses.

Emphases include “ending gendercide, educating abandoned girls, rescuing trafficked children, defending mothers,” and celebrating “the work of God in bringing life, value and dignity to girls and mothers.” Her 2011 book, A Heart for Freedom, relates her journey and mission.

Definitely a revolutionary worth watching.

Have you ever felt overwhelmed by circumstances.  Jesus Christ wants to help you—He longs to be your forever friend.  You can start this relationship with God right now by opening your life to Him by praying a prayer like this:

“Dear Lord, Jesus Christ, I now accept you as my Savior and my only God. Please forgive all my sins, known or unknown, please come into my heart and guide my life.”

Did you say this prayer?  Do you know that Jesus forgave your sins and came into your life?  Why not thank Him right now.  God bless you and give you peace.