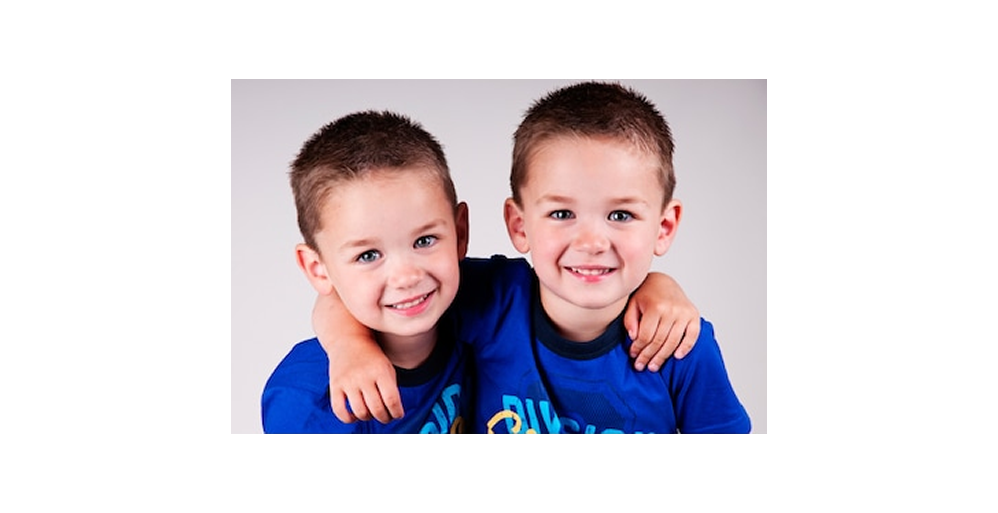 A drunken man in an Oldsmobile they said had run the light. That caused the six-car pileup on 109 that night.

When broken bodies lay about and blood was everywhere, The sirens screamed out eulogies, for death was in the air.

A mother, trapped inside her car, was heard above the noise, Her plaintive plea near split the air, “Oh, God, please spare my boys!” She fought to loose her pinned hands, she struggled to get free, But mangled metal held her fast in grim captivity. Her frightened eyes then focused on where the back seat once had been, But all she saw was broken glass and two children’s seats crushed in. Her twins were nowhere to be seen, she did not hear them cry, And then she prayed they’d been thrown free, “Oh, God, don’t let them die!

Then firemen came and cut her loose, but when they searched the back, They found therein no little boys, but the seat belts were intact. They thought the woman had gone mad and was traveling alone, But when they turned to question her, they discovered she was gone.

Policemen saw her running wild and screaming above the noise In beseeching supplication, “Please help me find my boys!” “They’re four years old and wear blue shirts, their jeans are blue to match.”

One cop spoke up, “They’re in my car, and they don’t have a scratch.”

“They said their daddy put them there, and gave them each a cone, “Then told them both to wait for Mom to come and take them home.” “I ‘ve searched the area high and low, but I can’t find their dad.” “He must have fled the scene, I guess, and that is very bad.”

The mother hugged the twins and said, while wiping at a tear, “He could not flee the scene, you see, for he’s been dead a year.”

The cop just looked confused and asked, “Now, how can that be true?

“The boys said, “Mommy, Daddy came and left a kiss for you.” “He told us not to worry and that you would be all right, “And then he put us in this car with the pretty, flashing light. “We wanted him to stay with us, because we miss him so, “But Mommy, he just hugged us tight and said he had to go.” “He said, someday we’d understand and told us not to fuss, “And he said to tell you, Mommy, “He’s watching over us.”

The mother knew without a doubt that what they spoke was true, For she recalled their dad’s last words, ” I will watch over you.”

The firemen’s notes could not explain the twisted, mangled car, And how the three of them escaped without a single scar. But on the cop’s report was scribed, in print so very fine, “An angel walked the beat tonight on Highway 109.”

Guardian Angels Watching over Us

Frank had a vision of a huge angel

Angels Knock on the Door