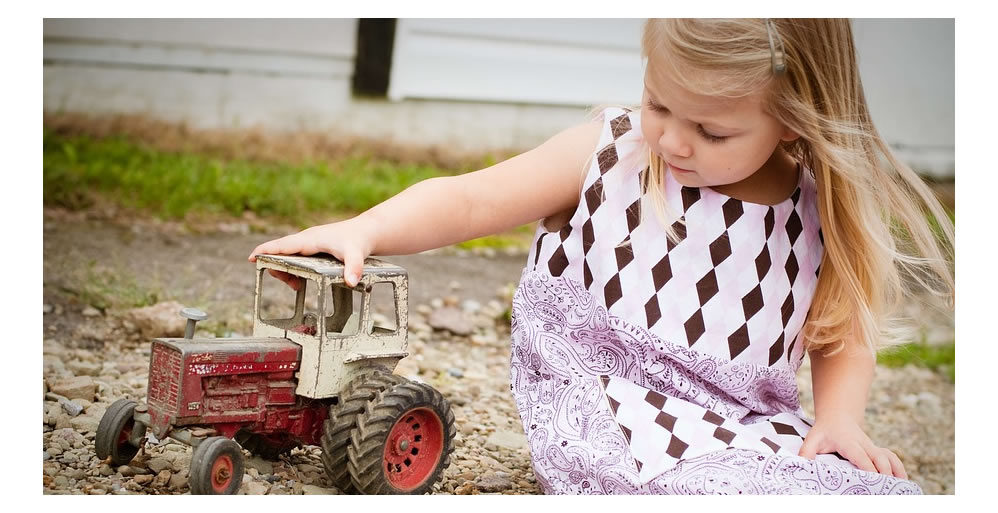 A True Story of Angels

“An angel from heaven appeared to him and strengthen him” (Luke 22:43).

When my mother was forty years old, she became pregnant — with twin girls. There were already five other children. We lived on a large farm in a rural area, and there was no end of work to do. I was twelve years of age at the time.

It was a hard pregnancy, and six weeks before the twins were to be born Mom developed toxemia and was hospitalized. My dad was now taking care of the five children as well as managing our large dairy farm. Mother’s prognosis did not look good, and the possibility of her dying was very real. Perhaps Dad would have to care for two babies in addition to the rest of us. He was very discouraged.

One morning after all the children had left for school, two men knocked on the kitchen door. Dad had never seen them before. They came into our country kitchen and lovingly read encouraging verses from the Bible to Dad. After praying for him and encouraging him, they left. He never saw them again, but he was sure they were angels. Their visit filled him strength and hope.

Several days later, mother gave birth to twin girls and was home again in a week. She was fine and so were the babies. Other than having two small sisters to baby-sit, life returned to normal.

Angels sent from God. It happens all the time, more often than we realize. During the past few years, so many people have told me stories of God sending angels to protect, strengthen, and encourage.

If you believe in the power of God but have never submitted your life to God, through Jesus, why don’t you do that today. Here is a sample prayer:

Lord Jesus, I need You. Thank You for dying on the cross for my sins. I open the door of my life and receive you as my Savior and Lord. Thank You for forgiving my sins and giving me eternal life. Take control of the throne of my life. Make me the kind of person you want me to be. Amen