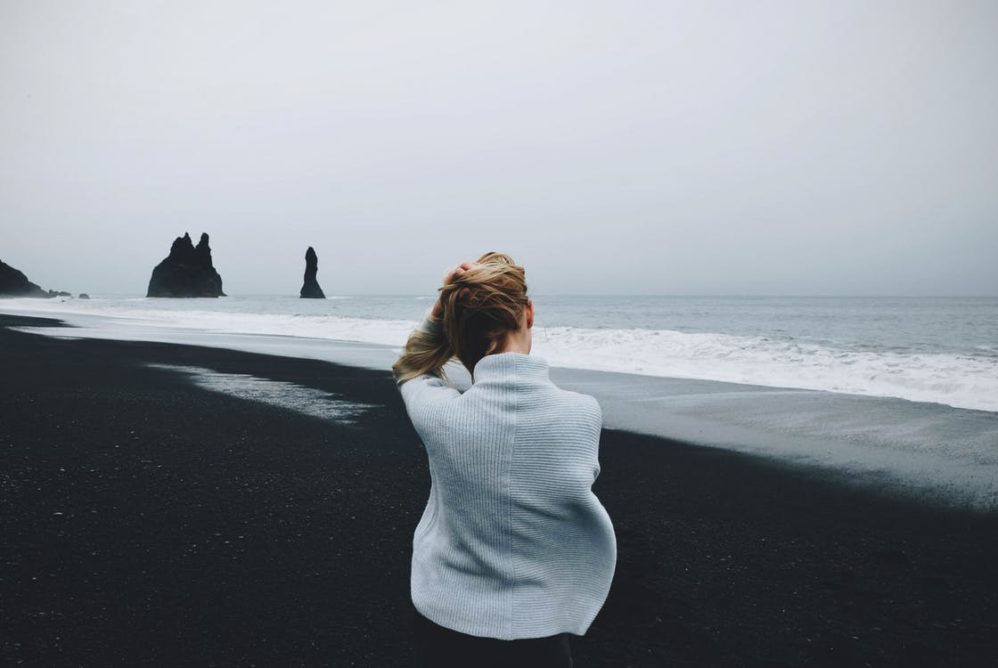 Why Worry Yourself Sick?

“The deep-seated fear of not having enough money is responsible for nine out of ten illnesses in this country.” says Dr. Irene Hickman of California State University in Sacramento. “In addition, it prolongs other illnesses by aggravating a patient’s physical condition.”

Money matters do worry many of us, don’t they? Worry causes stress. And stress leads to ulcers, high blood pressure, allergies, heart troubles, gastrointestinal diseases, headaches and other problems.

Some cancer authorities even claim that stress increases one’s susceptibility to cancer. It has been found that many people who develop cancer have a certain kind of personality, a high-strung nature, a tendency to keep things in.

Probably money is at the root of more problems than anything else. It affects the affluent as well as those in lower income brackets. In our ‘buy now, pay later’ society, even the affluent often live beyond their means. And while some people worry because they can hardly pay for the bare necessities, others worry because they can’t keep up with the life-style of the richest people in town!

The foolishness of worry

Worry never gets us anything but grief! It doesn’t solve problems – but it certainly can increase them! Charles H. Mayo wrote:

“Worry affects the circulation, the glands, the whole nervous system. I have never known a man who died from overwork, but many who died from doubt.” (American Mercury).

One woman was in a frantic state of mind for several days. The furniture company threatened to repossess all her furniture if she didn’t come up with the payment immediately. But she had no money. She prayed, but instead of trusting the Lord with her problem, she worried herself sick.

Fortunately a Christian friend heard of her plight and gave her five hundred dollars for a church bond she had. Thus God met her need and she was able to keep her furniture. But she was plagued with physical problems for some time after that.

The woman had been quite incensed when her doctor had questioned her about her personal life. “What has that to do with it?” she wondered. Her being worried and tense no doubt had much to do with it.

A man may be tempted to cheat the government on tax payments because of the irresponsible way he feels the government uses his money. But if he worries about this, he will suffer for it in physical problems. Well, Jesus Christ told His followers to be honest in all things and to pay their taxes. (Luke 20:25) Even Jesus paid taxes to the Roman government, which was corrupt. (Matthew 17:24-27) Doing what is right enables us to trust the Lord to help us, instead of worry.

One way to avoid stress is to stay out of debt. Some things – like a home or a car – may have to be purchased ‘on time.’ Most of us would be unable to get them otherwise. Unfortunately, even in these necessary purchases, we may go in way over our heads and owe more in monthly payments than we can manage. We can save ourselves a lot of worry if monthly payments we have to make are affordable. Also, we can save a lot of money in interest when we pay cash.

We can also realize the truth expressed by Dr. Paul E. Adolph:

“Anxiety and worry represent forms of fear which project themselves into the future and often concern themselves with imaginary situations which never come to pass.  Indeed, it often happens when the future situation arrives, it is devoid of all the contemplated elements which are anticipated” (Release from Tension).

But the most significant way we can avoid worry over money matters is to bring everything to the Lord in prayer and leave it with Him. (Philippians 4:6-8) We can be free from all our cares by casting them upon Him. (1 Peter 5:7) If you do this, “the peace of God, which transcends all understanding, will guard your hearts and your minds in Christ Jesus.” (Philippians 4:7).

I knew a man who felt called to full-time Christian ministry and desired to prepare for it, but he had a wife and three children. On the Bible college application form he had to list his means of support, so he wrote, “Philippians 4:19,” where Paul says, “My God will meet all your needs according to his glorious riches in Christ Jesus.”

Is there any better security than this verse of Scripture. That man had no visible means of support, but he had an invisible means who was entirely adequate! And I have known many other Christians who depended on the Lord completely to meet all their needs. In fact, when I stepped out on faith to serve the Lord as a full-time writer, I had to believe that He would meet all the needs of myself and my little girl!

Of course, some money worries arise from a failure to honor the Lord in budgeting. Some Christians overlook Proverbs 3:9-10, which says, “Honor the Lord with your wealth, with the first fruits of all your crops; then your barns will be filled to overflowing, and your vats will brim over with new wine.” No wonder many have money problems!

When we faithfully serve the Lord with our tithes and offerings, it is remarkable how well our income seems to fit our needs. I found this to be true in my own life.

Why worry yourself sick over money? Stop worrying and start trusting God. Instead of developing ulcers, headaches and other problems, just praise the Lord for the promise that He is going supply all your needs – and think of the money you will save in medical bills!