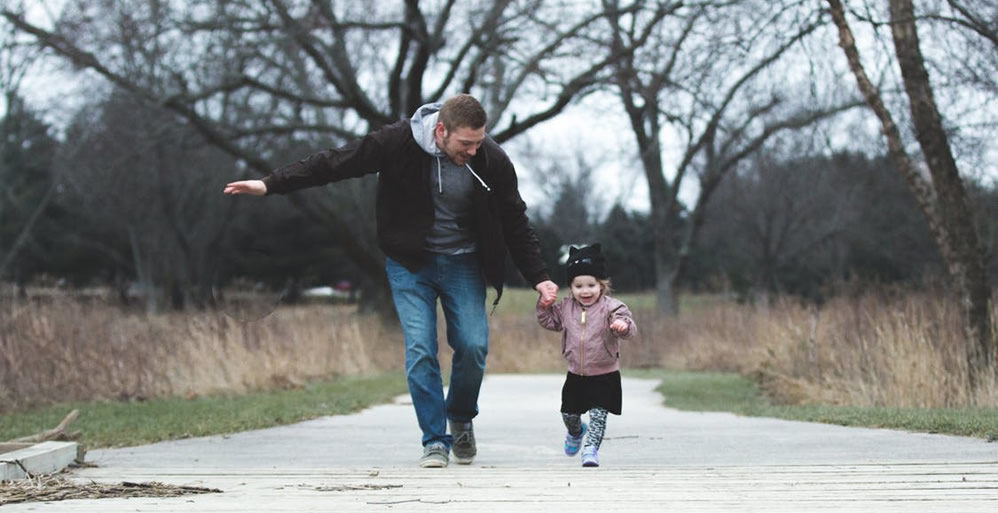 “In the baby lies the
future of the world.
Mother must hold the baby close
so that the baby knows it is his
world but the father must take him to
the highest hill so that he can see
what his world is like.”

“Dads are most ordinary men turned by love into heroes, adventurers, story-tellers, singers of songs.”

“My son, obey your father’s commands, and don’t neglect your mother’s teaching.”

“My grandfather always said that living is like licking honey off a thorn.”

“I watched a small man with thick calluses on both hands work fifteen and sixteen hours a day. I saw him once literally bleed from the bottoms of his feet, a man who came here uneducated, alone, unable to speak the language, who taught me all I needed to know about faith and hard work by the simple eloquence of his example.”

“My father said, ‘Politics asks the question: Is it expedient? Vanity asks: Is it popular? But conscience asks: Is it right?'”

“The righteous man walks in his integrity; his children are blessed after him.”

→ My Dad’s Love – Frank shares a true story of how his father’s love affected his life.

“It is a wise father who knows his child.  But maybe it’s a very wise child who takes time to know his father.”

“He didn’t tell me how to live; he lived, and let me watch him do it.”

“By the time a man realizes that maybe his father was right, he usually has a son who thinks he’s wrong.”

“Fifth Commandment: Honor thy father and thy mother; that thy days may be long upon the land which the Lord thy God giveth thee.”

“One father is more than a hundred schoolmasters.”

“My father always told me, ‘Find a job you love and you’ll never have to work a day in your life.'”

→ How my Son Changed my Priorities

“I cannot think of any need in childhood as strong as the need for a father’s protection.”

“Any man can be a Father but it takes someone special to be a dad.”

“What a father says to his children is not heard by the world, but it will be heard by posterity.”

“A man’s children and his garden both reflect the amount of weeding done during the growing season.”

“No man can possibly
know what life means, what the
world means, until he has a child and loves it. And
then the whole universe changes
and nothing will ever again seem
exactly as it seemed before.”

“Fathers, don’t aggravate your children. If you do, they will become discouraged and quit trying.”

Related Reading:  Articles for and about Fathers