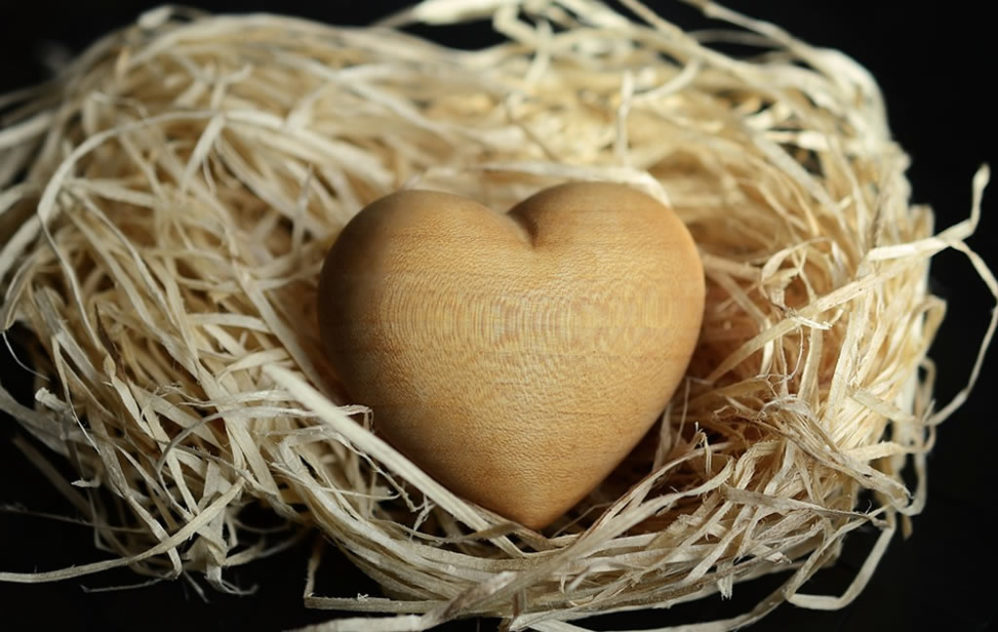 Several years ago we watched a movie entitled “Paradise Road” that was based on true events in a Japanese prisoner-of-war camp during World War Two. It told the story of a woman who used her influence and training to give a group of women prisoners hope, courage, peace, and unity — all reasons to not give up and keep fighting to stay alive.

The women came from different countries and diverse backgrounds — some were high society, while others had lived on farms. At first they didn’t trust each other, but as life become more difficult, they began to work together.

God used one woman in an amazing way. With her musical talents and organizational abilities, she united the women and formed an orchestra. Patiently she taught them how to use their voices to sound like instruments, and soon they performed beautiful concerts.

She succeeded in giving them something challenging and beautiful to focus on besides their own misery and horrific surroundings. Every day, some of the women died of disease or at the hands of their captors, but the group was able to keep going because of her determination and courage. Of course, some women didn’t join the choir and watched from afar, but most did.

Over half the women in the camp eventually died. One day, when they were having yet another funeral, one of the guards said to her, “Where is your choir now?” Instead of letting his taunt discourage her, she picked up two rocks and began banging out a rhythm. Soon others followed her example, using sticks, shoes and whatever else they could find. They were an orchestra again. Even those who usually sat and watched joined in the music.

Eventually the war ended and the prisoners were freed. Many were alive thanks to this woman who had given them hope, courage, and even joy by inspiring them to make something beautiful in dire circumstances.

We, as God’s children are like this woman. The Bible says,

Think for a moment about the people you influence — those you meet at your local coffee shop, the grocery store, clothing store, and on social media, as well as your neighbors, coworkers, church, and family. God can use you to help introduce people you know to Christ, the One who brings light into our souls and eyes.

PRAYER: Father of light, we thank You that You place joy, hope, light and a reason to keep living in our hearts. Give us the courage to spread that light to everyone with whom we come into contact. Amen.