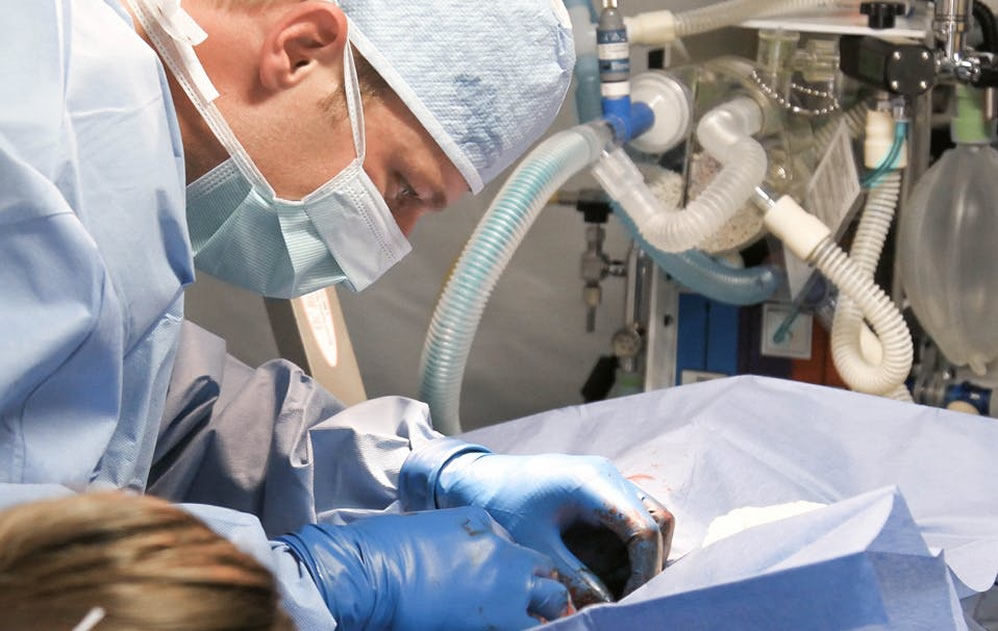 The surgeon began to cry and then he said, “Someone was moving my hands.”

“Are not all angels ministering spirits sent to serve those who will inherit salvation” (Hebrews 1:14)

Wayne and Doreen’s three-year-old son Cameron had cancer and was admitted to the hospital for treatments. The hospital was an hour drive from their home and every evening Doreen would drive to the hospital to be with Cameron until the treatment was over. Watching him suffer broke her heart. Most evenings, after she said good-bye, she would cry because of what was happening to her little boy.

One pitch-dark night, while driving home in the pouring rain, she was crying so hard she could hardly see the road. Suddenly, she felt a presence beside her and she began to feel peaceful. It seemed like she was resting in the arms of the Lord. It was an angel in the passenger seat. He took hold of the steering wheel and drove the car all the way to her home. She said the angel had the kindest face.

Again, years later, when her son was 23 years old, he had to have reconstructive surgery to repair the damage the cancer had done to his face. Some of the bones had ceased to grow after the cancer he had as a child. The surgery they were trying had never been done before on bone weakened by radiation. The surgeon didn’t know if the bone would bond again after the procedure or what the outcome would be.

After the surgery, the doctor, who was not a Christian, came to the lobby and sat in a chair and just looked at Wayne and Doreen. Wayne asked,

The surgeon began to cry and then he said,

“Someone was moving my hands.”

Doreen realized it was an angel and told him so. The surgeon answered,

“Whatever it was, it was absolutely wonderful.”

They all cried because they knew they had just experienced something supernatural. They had experienced God.

Angels are sent from God–they are His servants to care for us. God is so very good and kind to us.

Have you ever prayed to give your life to Him?

We are filled with the Holy Spirit by faith alone. However, true prayer is one way of expressing your faith. The following is a suggested prayer:

Does this prayer express the desire of your heart? If so, bow in prayer and trust God to fill you with the Holy Spirit right now.

*We recommend you read this informational article on Angels to learn of the danger of bad angels.

Guardian Angels Watching over Us

God’s Angels will Guard Us