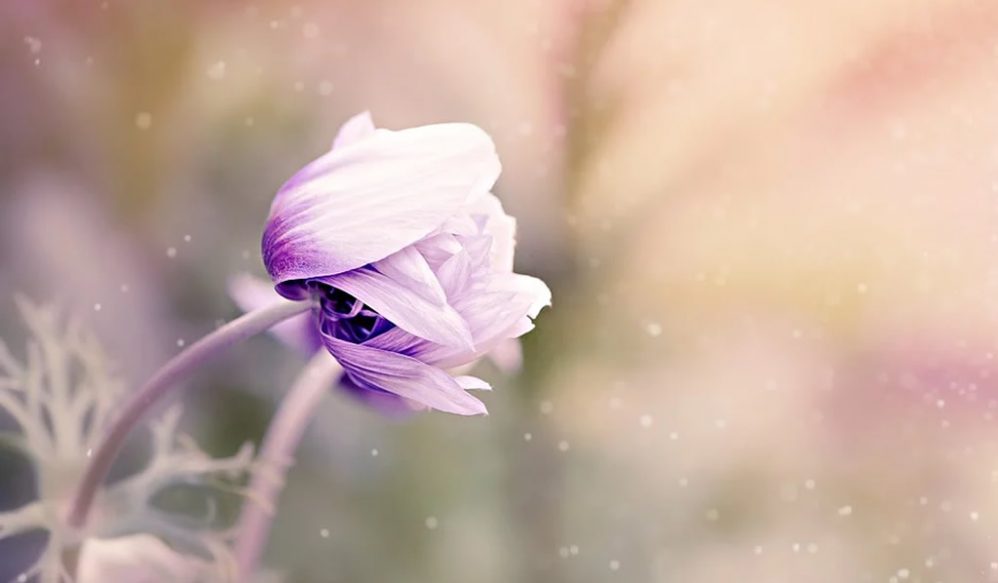 Merle is dead. Someone sent an email to let me know. I felt really bad that day. I had known Merle for several years. She was a seamstress and had done many alterations for me.

I hadn’t known where she was spiritually and tried to talk with her about God on several occasions, but realized that she didn’t want to talk, so I gave her a few things to read, prayed for her when she was sick and just loved her when I went to see her.

One day, she opened up and told me her story. A very sad story of how a religious body had harshly condemned her, shunned her, and said God was punishing her when her baby died. I could see and hear how this condemnation and shunning affected her – even after many years. I have never seen a thinner woman. She was so fragile that when she got the flu she didn’t have the strength to fight it, she was in the hospital frequently, but this time it took her life.

After I got the news of her death, I thought about the power of the spoken word and deed. You can never take them back. They are like feathers floating through the air – they are not retrievable.

Even though we have all experienced the pain of being condemned or shunned at various times in our lives, let’s focus today on what we have done to others. Is there someone you have judged, harshly condemned or shunned? Pray that the Lord will give you a chance to show His love to them – to ask forgiveness for harsh words and deeds. Pray for their restoration.

Father, when I think of Merle’s life and the damage that was done to her by harsh judgments rather than love, I pray that You will help us ask forgiveness from the people where we have been judgmental and harsh instead of loving. Amen.

By  Katherine Kehler
used by permission

Is There Any Real Right or Wrong?

Love is Patient and Kind