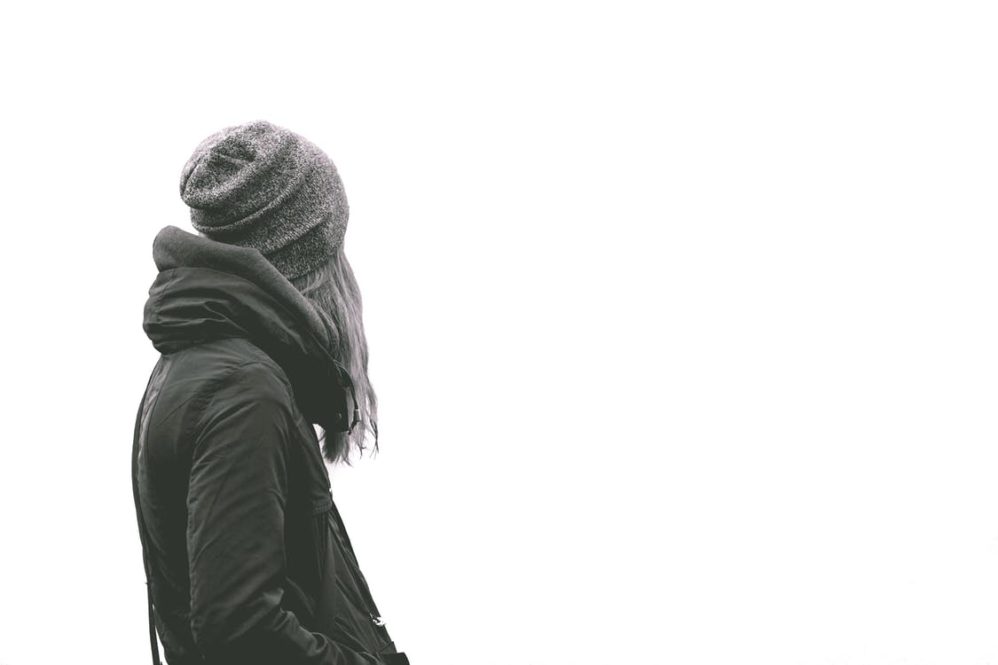 Barely was I settled, when I discerned that the young woman sitting next to me was very sad and deep in thought. Making conversation, I asked her where she was from, where she was going and what she did.

She was a student and had been attending university in Poland – the homeland of her father. Then she told me sadly that her father had died. She had chosen to attend college in Poland against her father’s wishes and their relationship had been strained. They hadn’t forgiven each other when he died.

She seemed so sad and I recognized a deeper issue. I asked her if she had forgiven herself for not complying with her father’s wishes. She answered that she couldn’t forgive herself and felt so guilty. Slowly, I began to tell her about God’s love and forgiveness. Because of Christ’s death on the cross, her sins were forgiven and guilt was removed. I encouraged her to trust that because God had forgiven her, she could forgive herself no matter how awful she thought she had been. As I spoke, I prayed and my husband prayed.

I told her about something I had done as a teenager for which I had felt guilty about for many years. How I had come to the place where I was faced with the choice of forgiving myself because Christ had already forgiven me or I could continue feeling guilty the rest of my life. I had chosen to forgive myself.

The light in her eyes went on. She began to understand she was totally forgiven and could forgive herself. She could be free and happy. “God meant for you to sit with me today,” she told me at the end of the flight.

How about you? Is there something in your life for which you feel guilty? You don’t need to. Simply accept God’s love and forgiveness.

If you don’t have Christ in your life, you can invite him by sayinig a simple prayer:

The Power of Forgiveness

You Can Live Forgiven

The Stumbling Block of Unforgiveness