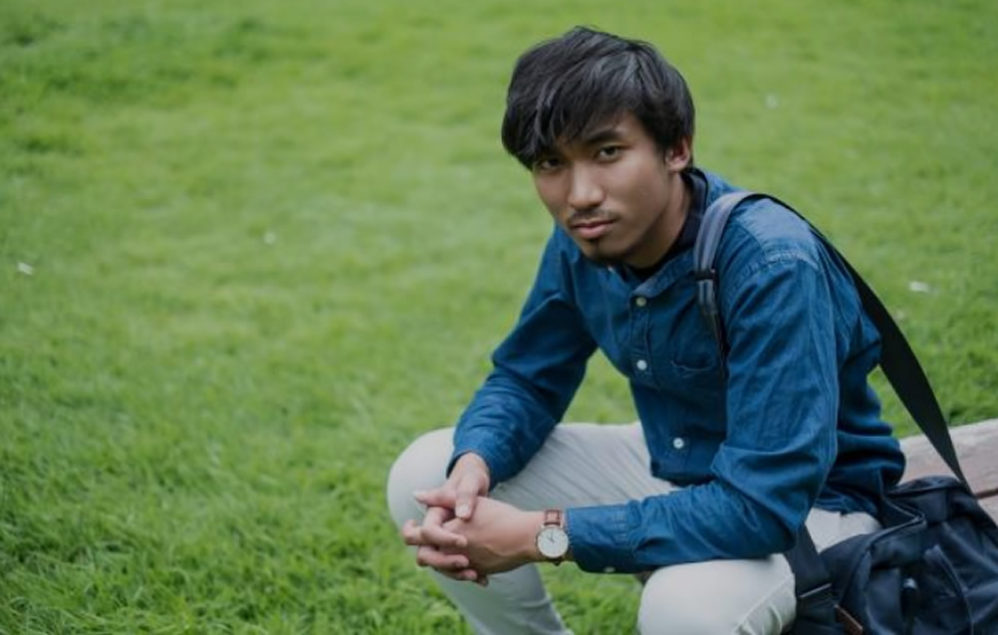 My name is Andi Mungkur. I grew up in the village of Aceh, in Indonesia, where all of my neighbors were Muslims. They felt lucky that they were not Christians like me, because then they were free to worship without fear of persecution. They also had a mosque and an imam to lead them. We didn’t have a church or a pastor in our village. And the only Christian friends I have came from a neighboring village. As a result, I secretly longed to become a Muslim just so I could fit in. Besides, I was only a Christian because my parents were Christians. I didn’t know anything about Jesus, the Bible or prayer. So why should I be persecuted for something I didn’t understand or believe?

I continued to feel this way until I was in my final year of high school. I studied hard in preparation for our final exams. But when the results came back, I received a failing grade. But it wasn’t just me. Every other Christian student in my class also failed. Meanwhile, many of my Muslim classmates, who were much poorer students than me, had passed. We soon realized we were the victims of discrimination. The school authorities were trying to pressure us into converting to Islam. We were so sad and disappointed. So my family and I moved to Sidikalang, where I repeated the grade.

While in Sidikalang, I took some time out to attend a Christian camp. I thought we were just there to have fun, but they also taught us how to pray and read the Bible. I learned that Jesus loved me so much. It was such good news for someone who had always been considered so unworthy. It was like he opened my eyes to something that had always been in front of me but that I hadn’t been able to see. When the counsellors asked if I wanted to receive Jesus as my personal Lord and Savior, I said, “Yes!” He touched my heart and made me like new.

These days, I feel greatly comforted knowing that Jesus loves me. I have such peace and joy in my heart. I don’t worry about the future, because I have faith in him. When I think back to how upset I was the day I failed, I realize it was really God’s kindness to me. After all, if I didn’t fail, we never would have moved to Sidikalang, and I would never have encountered Jesus at camp. Now I know I will never be alone no matter what struggle I face or how I’m persecuted by others. As for becoming a Muslim, I never dream about that anymore either, because Jesus loves me, this I know!

Would you like the comfort and peace that Andi now has.  You don’t have to go to a Christian camp to know Jesus.  You can ask Him into your heart right now, wherever you are.

Say the following prayer and if you really mean it, Jesus will come into your heart.

Lord Jesus, I want to know You personally. Thank You for dying on the cross for my sins. I open the door of my life to You and ask You to come in as my Saviour and Lord. Take control of my life. Thank You for forgiving my sins and giving me eternal life and filling my life with joy and comfort. Make me the kind of person You want me to be.  Amen.

Stories of Christians in Muslim Countries

Purnama Story’s – An Indonesian woman, divorced, baby out of wedlock. judgement and then acceptance.