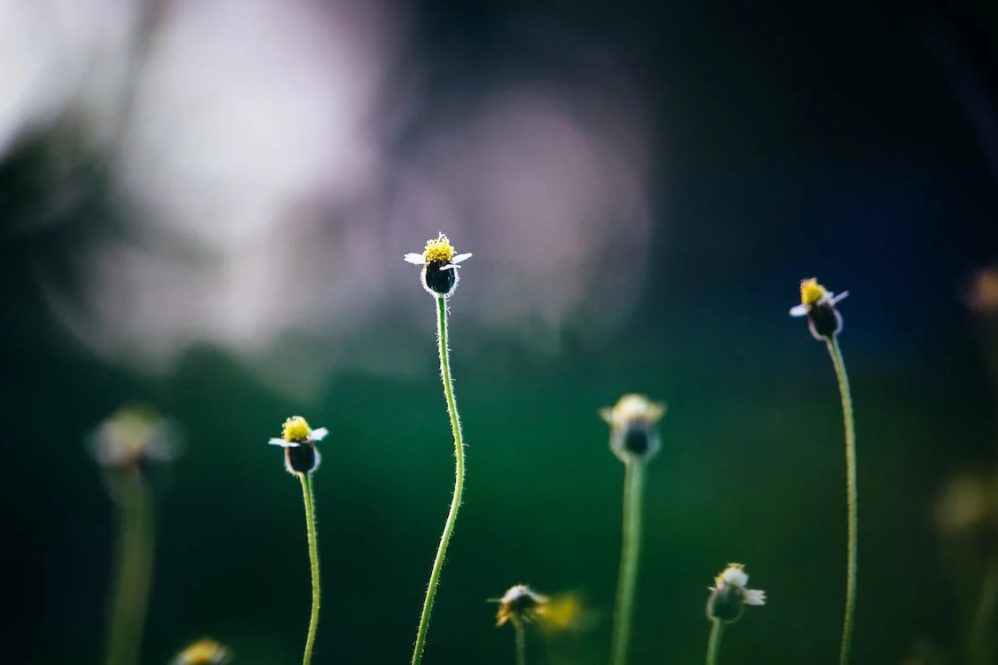 The craft of writing has given me a much deeper appreciation for the Word of God. One of the challenges a writer faces from the onset is knowing how to conclude his script. What is the best ending for the book? He may come up with several alternatives, mull them over, get advice and then decide on the best option which will give the reader his intended take-away message.

The Word of God does have a climax and a final scene. In fact, it was decided upon before the Book was ever written. It was in the mind of God and discussed by the Trinity long before time began. The plan, the plot was there.

More than that, it is the Living Word, because God involved and infused Himself into every happening and around every corner of history. He IS the story. Not that it is “about” God, but rather, “it IS God.” That is why John could say,

You’ve seen movies, such as “The Never-Ending Story” or “Narnia” in which the reader is sucked into an already-existing situation. Visualize your life as part of God’s “never ending story.” Every life has been planned by the Author. Every life has a part to play and is a character in God’s story and none without significance. The fascinating element of God’s writing is that we get to participate in how our chapter unfolds.

It seems unimaginable that He would allow us to have a part. But He has given us that awesome responsibility to choose our destiny by trusting or ignoring His plan of redemption.

So how did you feel when the calendar flipped and landed you in a new year? Were you disappointed with your unfulfilled plans and the failed commitments of the past 12 months?

Here’s the encouraging news. God has given you the same two gifts this year as He gave you last year: Time and Choice. Time is spent, meaning once time is used, it is gone forever. None of us know how much time we are given, but we do know we have this moment. Choice, however, has a much more enduring quality. Its consequences remain forever. As another author once put it,

“How Should We Then Live?” (Francis A. Schaeffer)

We live today in the light of His Word, in communication with the Author, getting to know His heart and living out the beauty of His plan. An author has no greater joy than when a reader gains understanding and enthusiastically embraces the next chapter and the next.

We look ahead with anticipation to how God will bring to fulfillment His wonderful plan.

The end, as we read in Revelation, has not yet happened in “real” time. When you get to Revelation and even read about future events in the prophetic books, your mind is blown away!  “How can these things ever be?” we amazingly ponder. Yet, we know that someday we will be a part of that incredible conclusion which is not a conclusion at all, but the beginning to the sequel…which will lead to another…which will lead to another, living from “glory to glory” as The Living Word tells us.

By Gwen Klontz
used by permission

The God of Justice

How to be Saved