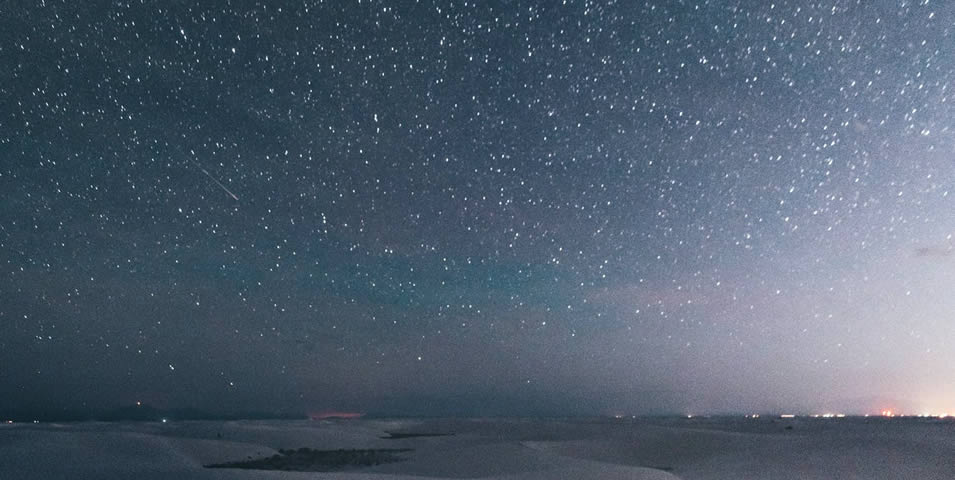 “If you want to know what a man’s like, take a good look at how he treats his inferiors, not his equals.”
― J.K. Rowling

“A friend is someone who knows all about you and still loves you.”
― Elbert Hubbard

“Be yourself; everyone else is already taken.”
― Oscar Wilde

“Be the change that you wish to see in the world.”
― Mahatma Gandhi

“In three words I can sum up everything I’ve learned about life: it goes on.”
― Robert Frost

“No one can make you feel inferior without your consent.”
― Eleanor Roosevelt

“So many books, so little time.”
― Frank Zappa

“I am so clever that sometimes I don’t understand a single word of what I am saying.”
― Oscar Wilde

“If you tell the truth, you don’t have to remember anything.”
― Mark Twain

“Twenty years from now you will be more disappointed by the things that you didn’t do than by the ones you did do. So throw off the bowlines. Sail away from the safe harbor. Catch the trade winds in your sails. Explore. Dream. Discover.”
― H. Jackson Brown Jr.

“Always forgive your enemies; nothing annoys them so much.”
― Oscar Wilde

“To live is the rarest thing in the world. Most people exist, that is all.”
― Oscar Wilde

“Without music, life would be a mistake.”
― Friedrich Nietzsche

“Be who you are and say what you feel, because those who mind don’t matter, and those who matter don’t mind.”
― Bernard M. Baruch

“A room without books is like a body without a soul.”
― Marcus Tullius Cicero

“We accept the love we think we deserve.”
― Stephen Chbosky

“To be yourself in a world that is constantly trying to make you something else is the greatest accomplishment.”
― Ralph Waldo Emerson

“Here’s to the crazy ones. The misfits. The rebels. The troublemakers. The round pegs in the square holes. The ones who see things differently. They’re not fond of rules. And they have no respect for the status quo. You can quote them, disagree with them, glorify or vilify them. About the only thing you can’t do is ignore them. Because they change things. They push the human race forward. And while some may see them as the crazy ones, we see genius. Because the people who are crazy enough to think they can change the world, are the ones who do.”
― Rob Siltanen

“Insanity is doing the same thing, over and over again, but expecting different results.”
― Narcotics Anonymous

Thoughts on GOING DEEPER WITH GOD