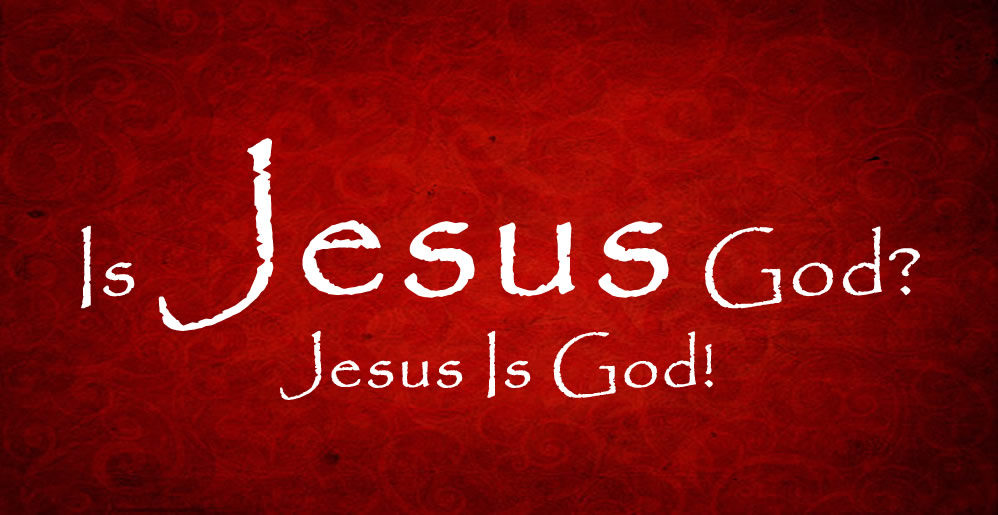 There are only four options for the identity of Jesus Christ. He is either a legend, a liar, a lunatic or He is Lord and God. There is little likelihood that Jesus’s claims are legend. There just wasn’t enough time for any legendary development of the story to replace what really happened. Also, if the claims Jesus made for Himself are legendary, the early Jewish opponents of Christianity would surely have charged that these claims never happened. Unlike modern skeptics, the rabbis apparently never denied that Jesus made such claims for Himself. Instead, they called Him a liar.

Jesus thought of Himself as divine. According to the various gospel accounts, Jesus believed He had the power to perform miracles and the power to forgive sins. He even claimed, “I and the Father are one” (John 10:30).

Since Jesus claimed to be God, His claims are either true or false. If false, He must have been a liar, deliberately misleading the multitudes. Or, He was a lunatic, sincerely believing Himself to be God, when in reality He was just a man.

Jesus’ moral character and His willingness to die for His claim to be God have convinced most people that Jesus was not lying. Jesus’ humility and unselfish love, His intelligent communication with the crowds, and His amazing self control and composure amidst the tremendous physical and emotional stress fo His betrayal and crucifixion, all point to His contact with reality. Jesus was no lunatic.

Since the evidence shows that He is neither a liar nor a lunatic, then the only other alternative left is that His claim is true. Jesus is Lord and God. And that conclusion is further supported by the remarkable evidence that Jesus rose physically from the grave.

For further reading: Knowing the Truth About the Resurrection by W. L. Craig (Servant Books, 1988)

Would you like to have a personal relationship with God through Jesus Christ,? You can start by saying this simple prayer::

If you prayed this prayer today, we would love to hear from you . Perhaps we could connect you with a mentor or provide resourceful links that could help you learn how to know God in a deeper and deeper more satisfying way.

Four Spiritual Laws that Could Change Your Life – The basics to understanding Jesus and why he came to earth, died for our sins and then rose from the dead.

* Visit William Craig’s website at: http://www.reasonablefaith.org for more indepth answers and books on this subject.