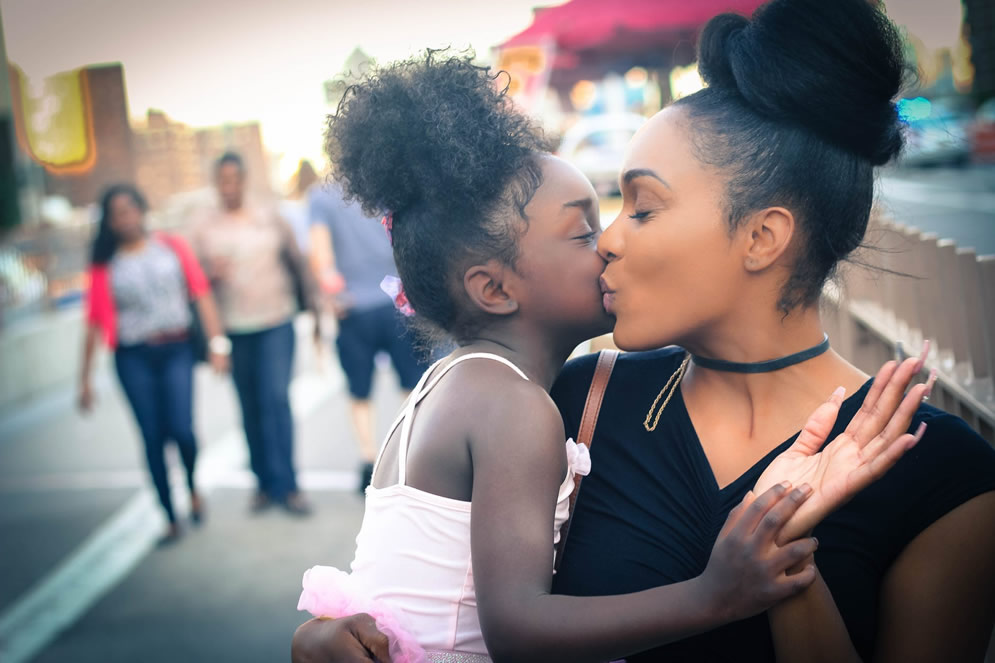 “Can a woman forget her nursing child, that she should have no compassion on the son of her womb? Even these may forget, yet I will not forget you.” (Isaiah 49:15)

It had never occurred to me before, but as I was watching Bronson, our eight-month-old grandson, interact with our daughter Valerie, I was struck by his overwhelming delight at seeing her. He was crazy about her. He had just woken up from his afternoon nap and she was the first person he saw. His smile conveyed sheer joy.

Bronson put his hands on her shoulders and pressed his face hard against hers. Then he nuzzled his head on her shoulder expressing contentment, joy and satisfaction with life. His mother wholeheartedly returned his love. I knew that this love-filled period of his young life would build his self-esteem and influence his view of himself and others. But then my thoughts turned to the babies who were not so blessed. Unwanted babies, orphans, some foster children and aborted babies.

Until the age of fifteen months, one little boy I know was in a foster home where he was not accustomed to being hugged. He was one of those children who missed that important time of bonding with his mother (parents). He missed out on eye contact with a loving mother while he was nursing and the sweet kisses and hugs while his diaper was being changed. And it affected his feelings of self worth.

Yet his birth mother loved him enough to give him up so he could be raised in a family with two loving parents. In this new home he was loved by his adoptive parents and by his sisters. Most importantly, he was introduced to Jesus Christ who fills all the gaps in a person’s life.

Why don’t you take a moment and pray for the orphans around the world today.

Lord Jesus, today I pray for those mothers who gave up their babies so they could be raised in a family with two parents. Lord, comfort them when they wonder about their children. Cause them to draw strength from you. Amen.