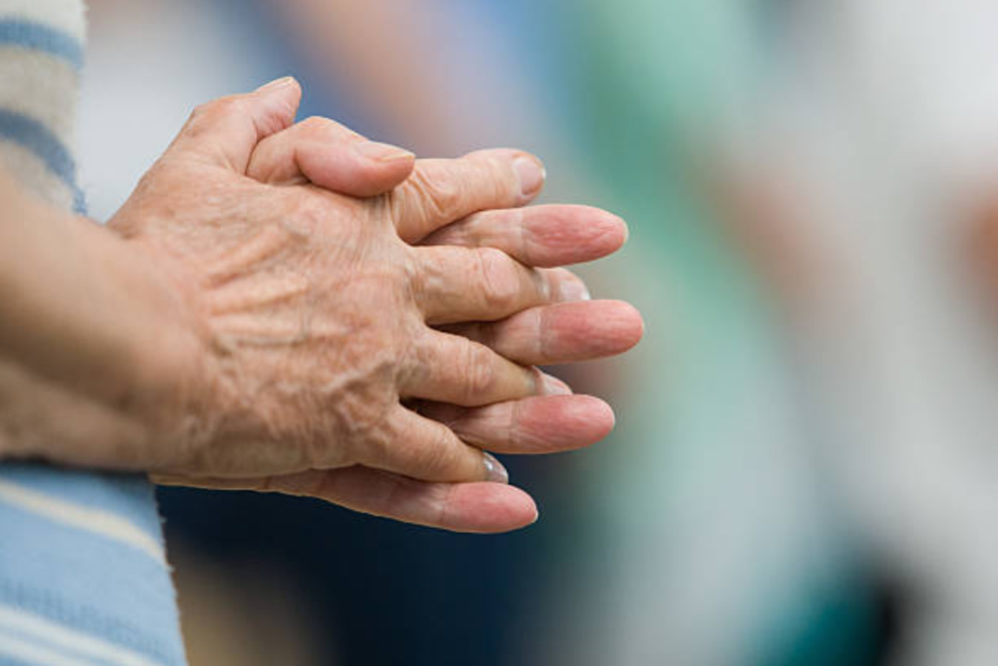 “I urge you, then, first of all, that requests, prayers, intercession and thanksgiving be made for everyone – for kings and all those in authority” (1 Timothy 1:2)

A few months before Dr. Bill Bright went home to be with the Lord, Marvin and I talked with him by phone. The doctor had given him only months to live because of a deteriorating lung condition. Even though he was bedridden and on oxygen all the time, he was rejoicing in the Lord and still was working on 15 projects.

He told us how God spoke to him in a dream. In the dream, God showed him the growing number of bedridden and/or handicapped seniors who could be using this last season of their lives for the most powerful ministry of all – intercession. They could be interceding for their families, their church, their country and the world. God asked him to share this dream with all bedridden and handicapped seniors.

My brother Frank became totally handicapped as the result of Lou Gehrig’s disease. Near the end of his life he could only communicate by blinking his eyes. But as he grew physically weaker, he became spiritually stronger and his ministry became intercession.

“God shapes the world by prayer. The more praying there is in the world the better the world will be, the mightier the forces against evil….” – EM Bounds

Would you help Bill Bright fulfill the dream God gave him by recruiting seniors to intercede for the world?

Father, the Bible says that “first of all” we are to pray. I ask that You would raise up millions of seniors who, in their retirement years, would make intercession their ministry. Amen

How to be Sure God Listens to Your Prayers

Do You Pray Every Day?

How did Jesus Pray?