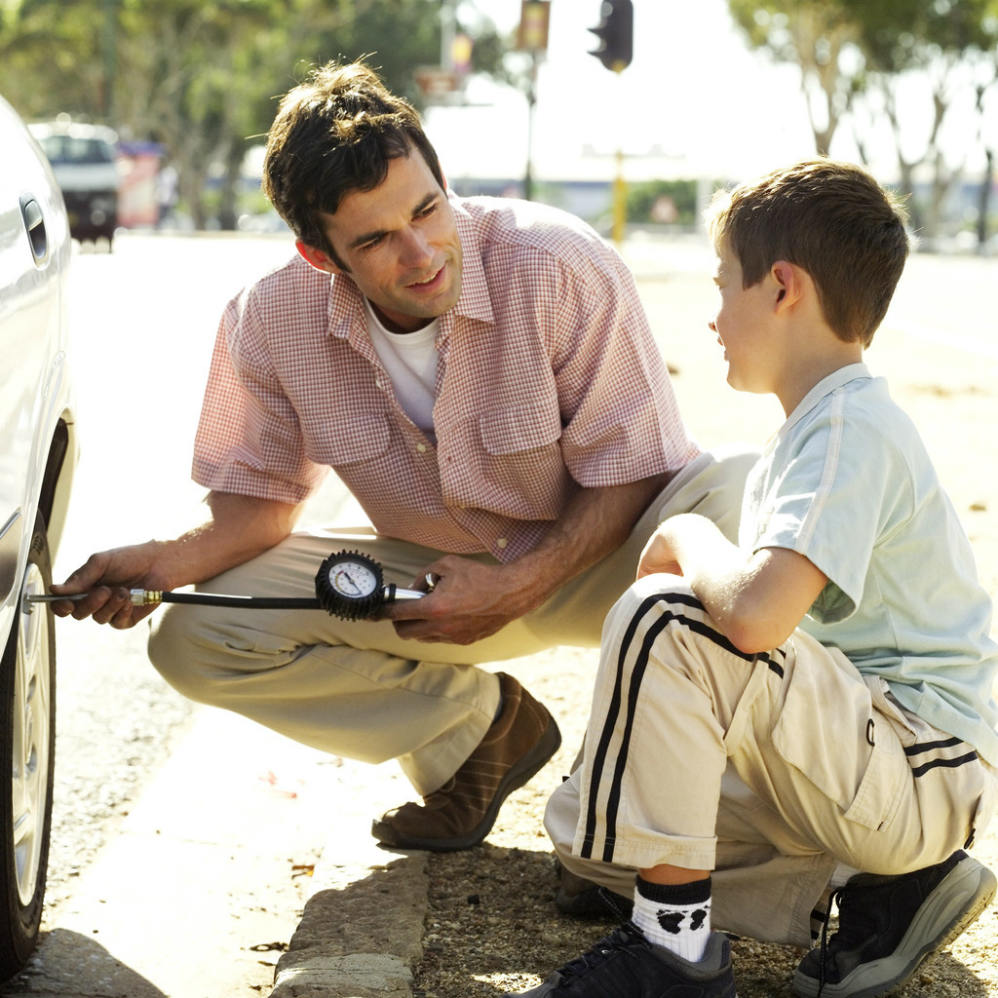 Ten Things to Teach your Son about True Manhood:

Being a gentleman is still worth the effort:

At the same time, be respectful: All the above “gentlemanly” actions must be offered subtly, and – if necessary – set aside graciously when refused.

Take responsibility: In a word (well, two), “step up.” True manhood takes responsibility for its actions, choices, values and beliefs. And while taking responsibility, manhood is also willing to admit with grace – when it is wrong.

Listen respectfully, disagree politely and never exclude women from conversation: True manhood is inclusive. It may be strong, but it’s unfailingly polite. Men who equate bluster or machismo with strength are typically covering something up. Men who think women have nothing to contribute to the conversation need to wake up and smell the 21st Century.

The first shall be last: True manhood puts others first. Jesus is quoted more than once as saying something like this: If you want to be a leader, then the place to be is on your knees, with a towel in your hand, washing someone’s feet.

Manhood is sometimes – more about what you could do but didn’t than what you could have avoided but did anyway: There’s a lot of restraint a great deal of “Quiet Strength” in true manhood. Real men tend to always have something in reserve.

by John Grant
Used with permission,

God’s Holy Spirit enables you to be the kind of man God wants you to be.  To begin walking in the power of the Holy Spirit, you can open your heart and life to Him right now by praying this prayer with sincerity:

Dear Father, I need You. I acknowledge that I have been directing my own life and that, as a result, I have sinned against You. I thank You that You have forgiven my sins through Christ’s death on the cross for me. I now invite Christ to again take His place on the throne of my life. Fill me with the Holy Spirit as You commanded me to be filled, and as You promised in Your Word that You would do if I asked in faith. I now thank You for directing my life and for filling me with the Holy Spirit.”

A Call to Fatherhood

My Dad’s Love  Frank shares a true story of how his father’s love affected his life.

A Father’s Prayer for His Children

How to Pray for Children

How my Son Changed my Priorities.  The Ed Becker story