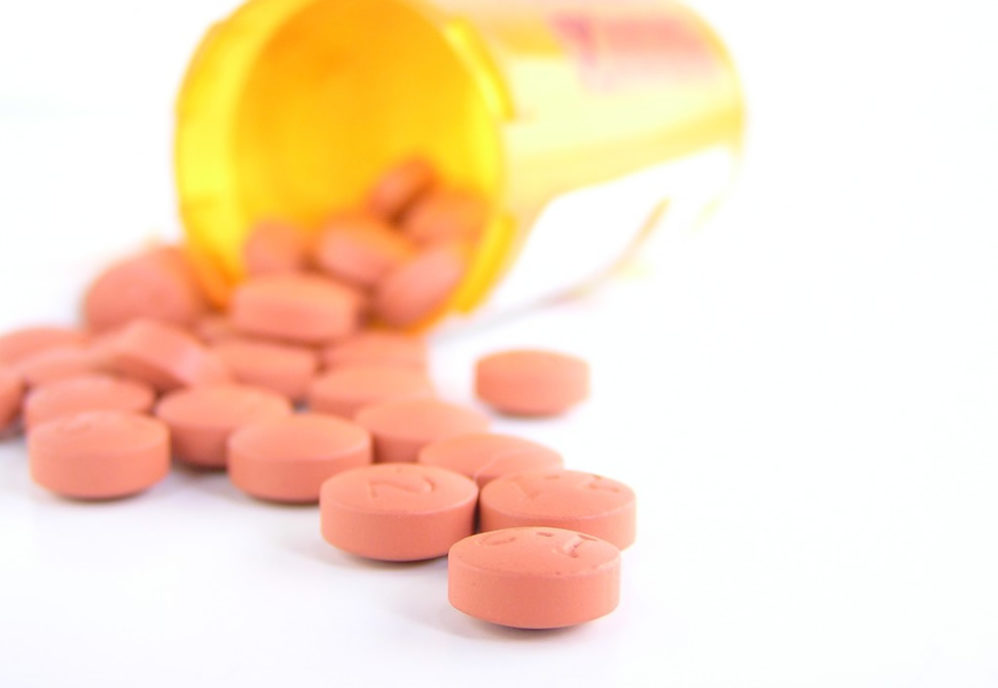 The nurse paused and said in a calm voice,

“She came in after attempting suicide.”

It was as if the world stood still. I wanted to say,

“Excuse me, what did you say?”

The words were clear, yet they were incomprehensible.

The day started just like any other day. My wife and I got up at our normal time to get ready for work. Our son and 3 daughters were always shortly behind us, getting ready for school or work. We realized two of our daughters were not in the milieu. Our remaining daughter seemed the logical source of information. She, somewhat reluctantly, communicated that she thought they had gone to the emergency room at the local hospital. We just assumed it was related to our daughter’s recent knee operation. The first week of grade 12 she had a major knee injury. The subsequent operation took her out of all the sports she loved. Basketball, soccer and wrestling would not be part of her final year of school. This was a big disappointment.

We headed to the hospital emergency room. Checking with reception, they confirmed she was there. Assuming this visit was related to her knee operation we asked questions, as we walked along with the nurse. The nurse paused and said in a calm voice,

“She came in after attempting suicide.” It was as if the world stood still…

The nurse went on to explain that she had come in after having taken all the prescription pain medication she had from her knee surgery. She had to have her stomach pumped. When we got to her bed she was sleeping. The nurse told us that she would most likely not wake up for at least 4 to 5 hours.

My wife and I both shifted to auto pilot.  We were stunned! We did not know what to do or say. We did not have words to talk to anyone. Questions invaded our minds: Why? What had we missed? What had we done wrong? What were the deep problems that led to this? How had we failed so badly as parents?

Maybe this was just a bad dream?!! Please, please…let it be!

Several hours later our daughter started to wake up.  Once she was fully awake we tried to talk, hoping for some answers.  She simply said, “It has nothing to do with you.”

A Perfect Storm of Disappointing Circumstances

Eventually we got the whole story…

Our daughter had recently gone out with a friend. During their conversation this “friend” told her:

She did not want to be friends and no longer wanted anything to do with her,

She pointed out all her character flaws,

Questioned why anyone would want to be her friend,

Then she went on to speculate that even God would not accept her.

To make matters worse, our daughter had already felt rejected by another set of friends.

After this conversation, our daughter came home and went into the hot tub in our back yard.

As she sat there, the darkness closed in…

By this time we were already in bed. Feeling totally overwhelmed, our girl got out of the hot tub.  She downed all the prescription pain killers. She did not think of suicide when she did this, she just did not want to feel any more pain, physical or emotional.

It wasn’t that she wanted to die she just wanted to escape the pain that seemed so overwhelming.

Thankfully, she soon realized that what she had done was a HUGE mistake.  Hoping to hide this from us, she asked her sister to drive her to the hospital.  Her plan was to have her stomach pumped and come home before we were up. She did not realize hospitals do not let people who take massive amounts of pain killers just leave the hospital. She ended up spending few days there. The doctors felt the attempt was due to a perfect storm of disappointing circumstances. Our daughter would later say it was the dumbest thing she had ever done in her life.  She realized that by giving into despair AND to the opinions of others, she lost sight of how loved she was by us and by God.  She also forgot that He had a good plan for her life.