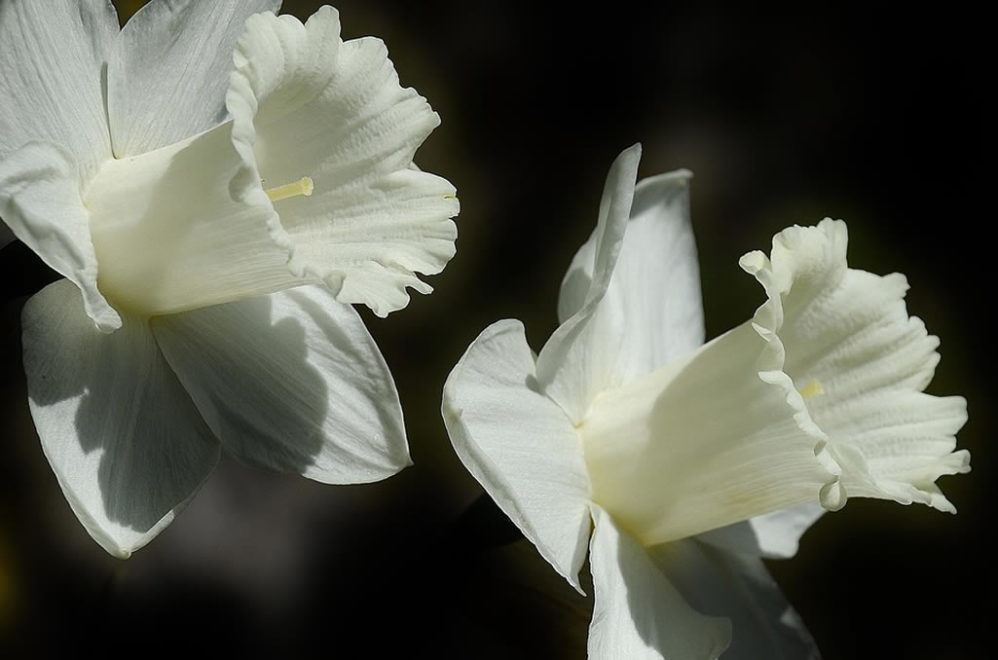 And when the crowd that came to see the crucifixion saw
that Jesus was dead they went home in deep sorrow.
As the body was taken away, the women from Galilee
followed and saw it carried into the TOMB. LUKE 23

A.W. Tozer said, “I leave possessing nothing but
faith,” He was speaking of his life, but he could also have
said such a statement upon seeing the empty TOMB of
Christ.

They have taken the Lord’s body out of the TOMB and I
don’t know where they have laid him. Then I went in too,
and saw and believed that he had risen. John 20

Used with permission by Joyce Carr Stedelbauer from her book “WHO ROLLED THE STONE?”

Learn about how much God loves you and How you can know Him and follow Him.

At the Foot of the Cross an Easter Poem