Skip to content
Home > Thoughts by Men > Where Grace Abounds? 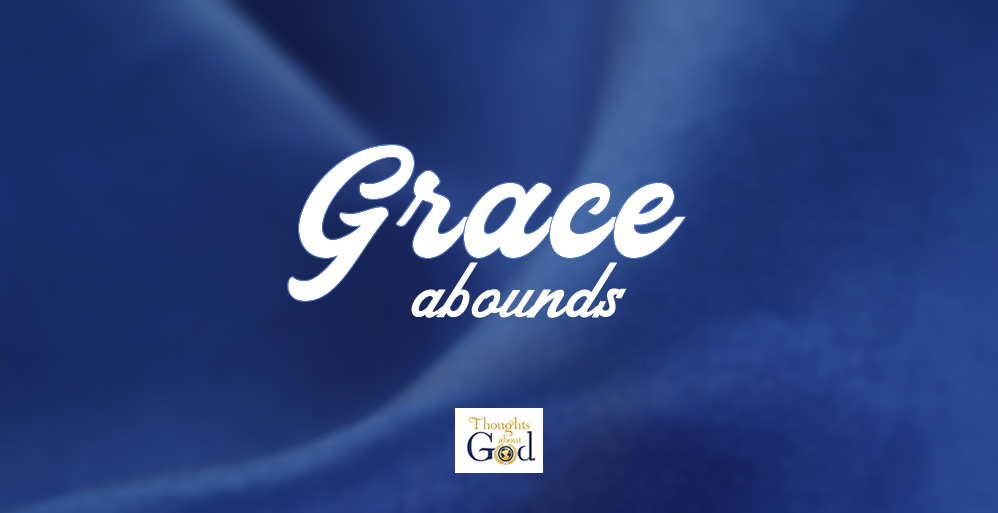 For over 5 years, I corresponded regularly with an inmate, Stephen D, in a maximum security penitentiary in Indiana.  Stephen was released April 13th.

The past years have been an education for me.  Stephen writes in a tight, neat script and uses all the margins on both sides of foolscap.  His letters run 8-12 pages.  He has provided me with the inside view of prison life, and an inside glimpse into one prisoner’s heart, like nothing I could have got short of doing prison time myself.

(Stephen has told me that any part of his story that would help others I’m free to share).

Mostly, his letters have been for me a graduate level course on the reality and power of God’s grace.

Stephen is in the company of sex offenders, murderers, gangsters, drug peddlers, career criminals.  His own crime is grievous.  Yet over and over I have been moved to tears as he describes how Jesus is transforming him, and the men around him, from being “the worst of sinners” to being “examples of God’s mercy and unlimited patience”

“I thank my God always concerning you for the grace of God which was given to you by Christ Jesus, that you were enriched in everything by Him in all utterance and all knowledge(1 Corinthians 1:4-5).

A sample from his last letter (again, with his full permission) as he describes a worship service among prisoners:

The Lord is truly working miracles!  As I look around, the magnitude of what Jesus is doing is nothing short of revealing who He is “all for our good”.  The signs of his mercy surround us.  His costly grace is being evidenced through the hearts of many who, with a life surrendered to His will, have abandoned the short-lived trappings of this world.  The sounds of rejoicing rain down from the redeemed of the Lord.  What a mighty God we have chosen to serve!

Almost makes you want to go to prison!

Why am I telling you this?

The prison chaplain shared with the pastors of the city.  One thing he said is that prisoners’ who turn their life over to Jesus in prison, and make significant progress there, often never find a church after their release where they feel welcome.

He also warned about some of the pitfalls of churches who are naïve, who entrust too much too soon to men and women who are just beginning to sort out life this side of freedom.

He’s not recommending such naivety.  But many churches choose the opposite approach: open suspicion, even hostility.  Ex-prisoners sniff that out quickly, get the message, and stay away.

It got me thinking: if Stephen came to our church, would he feel welcome?

I think the answer is yes.  All the same, it’s worth pushing the question a little further by making it, for each of us, personal: would I welcome him?

May God’s grace abound in all our lives.

By Mark Buchanan
Used by Permission