Skip to content
Home > Thoughts by Men > thoughts by Roy Lessin > We Have Seen His Glory: Adore Him 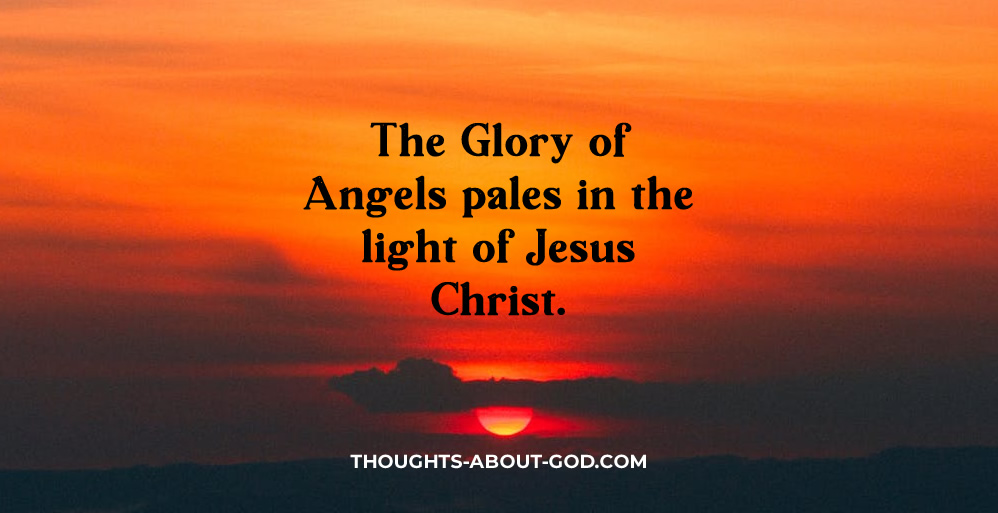 We Have Seen His Glory: Adore Him

Angels, we marvel at their words and authority, and we tremble at their greatness and awesomeness, but…

“When God brings His firstborn into the world, He says, “Let all God’s angels worship Him.” Hebrews 1:6 NIV

Angels are magnificent heavenly beings that fulfill God’s will, and fill us with amazement. We are overcome with their greatness, their glory, and their service. When we read of their works throughout Scripture we stagger at their strength and power, we marvel at their words and authority, and we tremble at their greatness and awesomeness

As magnificent as angels are, their glory pales in the light of Jesus Christ. Their greatness is but a shadow compared to the One whose splendor outshines the sun; their service is but a gesture when we look upon Him who came to serve and give His life as a ransom for many; their works are but tiny tokens of God’s goodness compared to the redemptive work of Christ upon the cross; their strength and power wane as we look upon Him who is seated at the right of the Father; their words and authority take a minor role compared to Him who is the Word become flesh, Emanuel, God

By Roy Lessin
Used by Permission