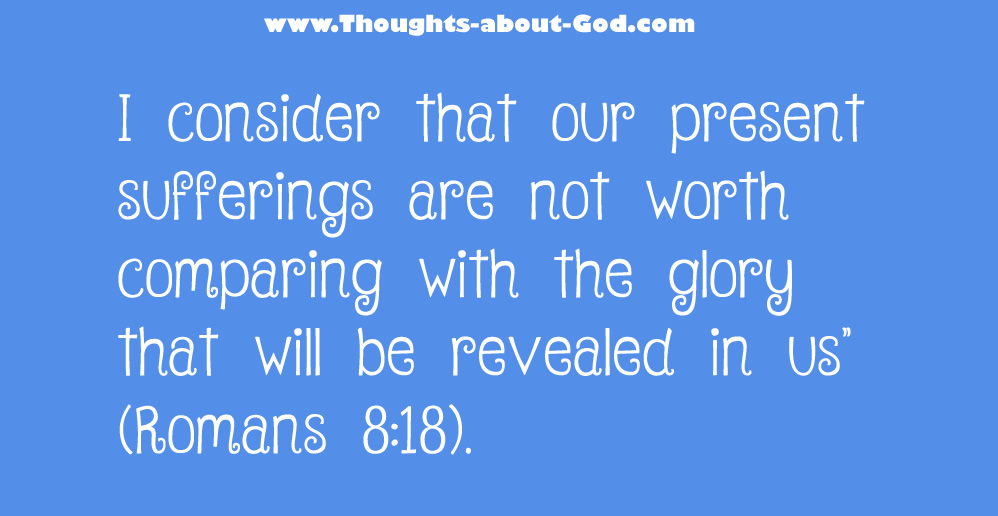 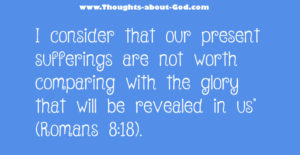 “No discipline seems pleasant at the time, put painful. Later on, however, it produces a harvest of righteousness and peace for those who have been trained by it.” Hebrews 12:11

When our old farm house was being renovated ceilings, walls, and floors were ripped out to make room for new ones. Dust and debris lay everywhere. We bumped our legs on scaffolding in the living room and stepped over cans of paint in the kitchen. The bathroom was out of commission as the water had been shut off. Trying to cook meals and carry on a normal family routine was a challenge.

As the days crawled by and I saw little progress, I began to complain.

“This stage is no fun,” the contractor agreed. “Later when you see the finished product, though, you’ll be glad you persevered.”

For peace of mind, there was only one thing to do: trust the contractor that he knew what he was doing and that the end result would make up for the temporary inconveniences.

When God wants to do something new in our lives, it is often preceded by major renovations.

Take for instance, Joni Eareckson Tada’s life. During a diving accident at seventeen, this vibrant athletic girl broke her neck and became a quadriplegic. Joni’s promising life lay in shambles. She was confined to a wheelchair for the rest of her life. At first she couldn’t see how any good could come out of all this suffering. But God had a plan far greater than she could imagine.

For the past 34 years, Joni has headed up an organization called ‘Joni and Friends‘ which ministers to people affected by disabilities and supplies wheelchairs to thousands around the world. She has written several bestsellers, paints beautifully by holding a brush in her mouth, and is in demand as an international speaker. She says, “God is big enough to understand suffering, wise enough to allow it, and powerful enough to use it for greater good than any of us can imagine.”

Renovations are messy. Holding patterns are not fun. It’s the end result that makes it all worthwhile.

Have things turned upside down in your life? Let Paul’s words encourage you: “I consider that our present sufferings are not worth comparing with the glory that will be revealed in us” (Romans 8:18).

Thank you Father that the plans you have for us are plans to prosper us and not to harm us, plans to give us hope and a future.

by Helen Grace Lescheid
Used by Permission
To read more of Helen’s writings or to buy a book go to http://www.helenlescheid.com

We’d love to hear from you.  If you don’t see our response form, please go to https://thoughts-about-god.com/blog/hl_holding-patterns/