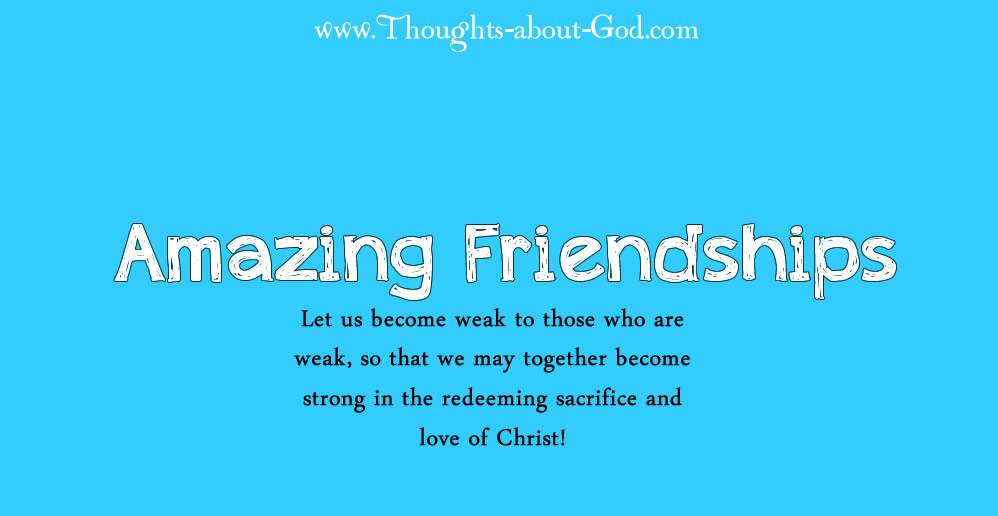 “To the weak I became weak, to win the weak. I have become all things to all people so that by all possible means I might save some.” 1 Corinthians 9:22 (TNIV)

Owen and Mzee are an odd pair. Owen is a baby hippopotamus, while Mzee is a 100+ year old tortoise.

In the aftermath of the 2004 Indian Ocean earthquake, Owen (the baby hippo) was found, orphaned from his mother, and transferred to Haller Park in Kenya. There he was put into an enclosure with many other animals, but no hippos. Distraught and needing guidance and companionship, the young hippo quickly formed a bond with Mzee, a 130-year-old Aldabran tortoise. Owen quickly began mimicking his unusual adopted parent’s actions, following him wherever he went. “They swim, eat and sleep together,” said ecologist Paula Kahumbu. “The hippo follows the tortoise exactly the way it followed its mother.”

What an unexpected and marvelous friendship! In our passage today, the apostle Paul explains how he became “all things to all people so that by all possible means I might save some.” This does not mean that Paul was faking who he was, for elsewhere he admonishes us not to lie (Colossians 3:9). Nor does it imply that Paul himself is the one doing the saving. Our commission is not to “convert” anyone. God Himself alone saves by His grace (Ephesians 2:8); our commission is to be witnesses to the truth and show people the truth.

Paul was willing to meet people where they are. Although unwilling to compromise on the essentials of the faith (1 Corinthians 15) he welcomed everyone to learn from him, and came alongside others to patiently disciple them (Acts 28:30).

Let’s be on the lookout for others who could use a friend, even if they seem quite different from us. These often will become the most amazing of friendships, like Owen an Mzee. Through such unlikely friendships, our hope will be that some may come into a saving faith in Jesus.

Let us become weak to those who are weak, so that we may together become strong in the redeeming sacrifice and love of Christ!

By Darren Hewer
Used by Permission

We’d love to hear from you.  If you don’t see our response form, please go to https://thoughts-about-god.com/blog/dh_friendships/