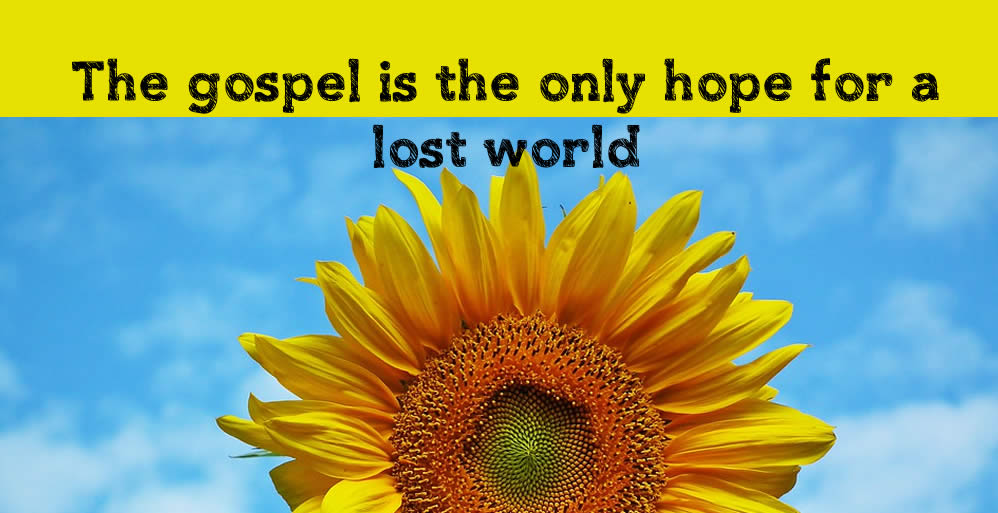 Our Calling in Troubled Times

“But the Helper, the Holy Spirit, whom the Father will send in My name, He will teach you all things, and bring to your remembrance all that I said to you. Peace I leave with you; My peace I give to you; not as the world gives do I give to you. Do not let your heart be troubled, nor let it be fearful. You heard that I said to you, `I go away, and I will come to you.’ If you loved Me, you would have rejoiced because I go to the Father, for the Father is greater than I. John 14:26-28

We’ve been living in difficult times lately, and the more tumultuous life becomes, the easier it is to be self-centered. Even though the future is uncertain, we can’t afford to let ourselves be consumed with fear and anxiety regarding how we might be affected.

God wants us to get our mind off ourselves and onto Him because He is our rock and refuge in trouble. When we rely on our own limited perspective, confusion and hopelessness are the likely outcome. Instead, we must look at the greatness, promises, and purposes of our God as revealed in His Word, because divine truth is our anchor in the storms of life.

Think about how the early church responded to their turbulent time. They went forward boldly—even willing to lose their life—because they knew the gospel was the only hope for a lost world. When persecution broke out against them in Jerusalem, they scattered and took the gospel wherever they went Acts 8:1-4

“Saul was in hearty agreement with putting him to death. And on that day a great persecution began against the church in Jerusalem, and they were all scattered throughout the regions of Judea and Samaria, except the apostles. Some devout men buried Stephen, and made loud lamentation over him. But Saul began ravaging the church, entering house after house, and dragging off men and women, he would put them in prison. Therefore, those who had been scattered went about preaching the word.”

God doesn’t want us to retreat from the world and focus on ourselves in times of crisis or instability. This is our opportunity to give hope to others through the message of salvation in Jesus Christ

•  Did You Know that You are Someone Special?
•  A Poem of Hope