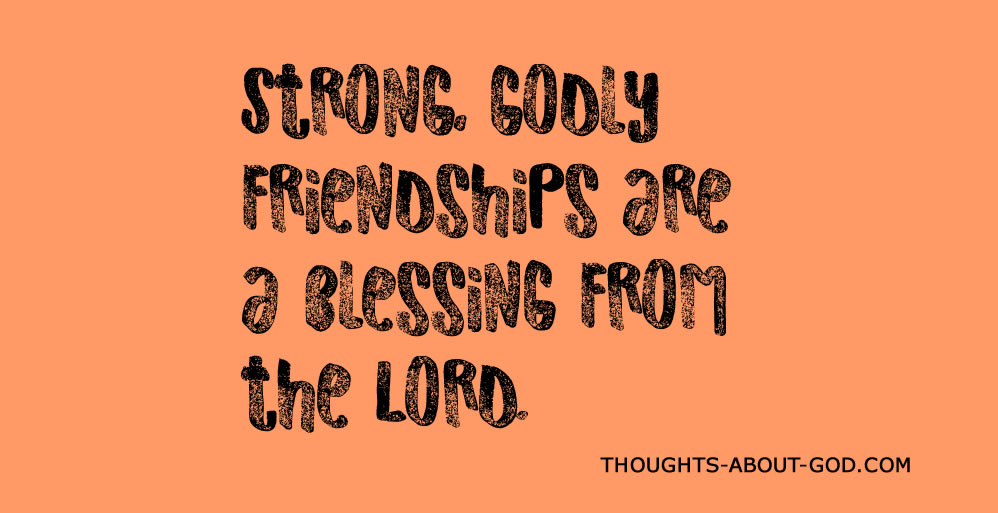 How many friends do you have?

Strong, godly friendships like Jonathan and David’s are a blessing from the Lord.

“Now when he had finished speaking to Saul, the ]soul of Jonathan was knit to the soul of David, and Jonathan loved him as his own soul. 2 Saul took him that day, and would not let him go home to his father’s house anymore. 3 Then Jonathan and David made a covenant, because he loved him as his own soul. 4 And Jonathan took off the robe that was on him and gave it to David, with his armor, even to his sword and his bow and his belt.” 1 Samuel 18:1-4

How many friends do you have? And I don’t mean the people you connect with on social media—I’m talking about the few who really know you and stick with you through thick and thin. Such mutual friendships are rare today.

What does it take to develop this kind of relationship? There could be no finer example than the friendship between David and Jonathan, and three qualities stand out.

Think about your best friend. Is the relationship characterized by these qualities? If so, recognize that you have been given a blessing from the Lord. Praise Him for the gift of your friend.

•   Forgiveness is Good for Your Health