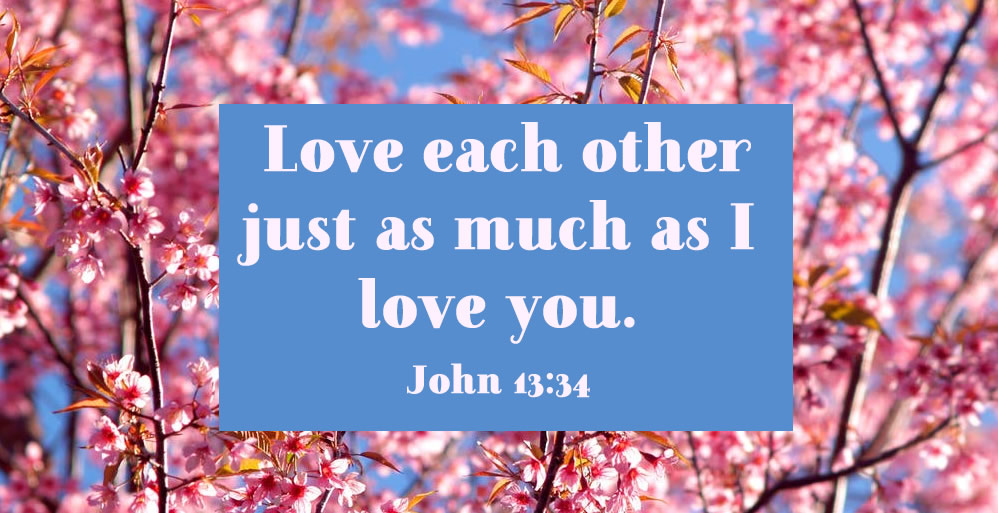 Strong Love is the Proof

“And so I am giving a new commandment to you now – love each other just as much as I love you. Your strong love for each other will prove to the world that you are My disciples” John 13:34, 35

But with the resurrection of the Lord Jesus and the day of Pentecost came a breath of heavenly love. Those who received Jesus, the incarnation of love, into their lives and who chose to obey His command began to love one another. The pagan world looked on in amazement and said of the believers, “How they love one another!”

Within a few years following this command to love one another, the gospel had spread like a prairie fire throughout the known world. The miracle of God’s love, His supernatural agape, had captivated multitudes throughout the decadent, wicked Roman Empire.

Tragically, today one seldom hears “How they love one another!” about Christians. Instead there is far too much suspicion,jealousy, criticism and conflict between Christians, churches and denominations. The unbelieving world often laughs at our publicized conflicts.

But those individuals who do demonstrate this supernatural love are usually warmly received by nonbelievers as well as believers. The churches that obey our Lord’s command to “love one another” usually are filled to overflowing and are making a great impact for good and for the glory of God. They represent a highly desirable alternative to secular society.

Comments: If you don’t see our response form, please go to https://thoughts-about-god.com/blog/bill-bright_love-proof/