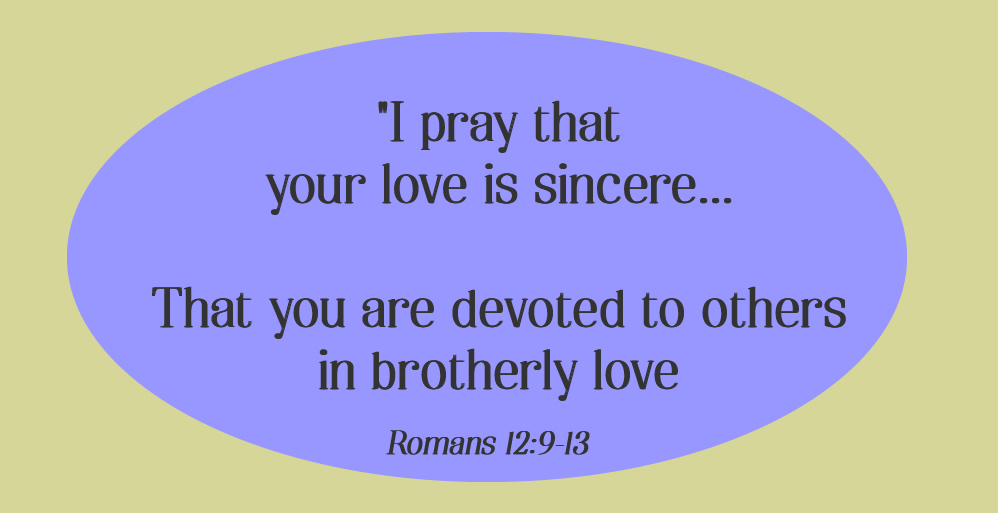 He was staggering along the side of the road with his thumb out hoping for a ride. My first thought was to drive on by… but instead we stopped and picked him up. Climbing into the car, he slurredly told how he had been on a two week drunk and was now going to go pick up a case of beer to help him sober up. He informed us that he was an alcoholic and he needed to figure out how to get over it. He thought that maybe Miracle Valley, the local rehab center, could help. When I said that God was the only real help he asked, “Are you one of them?”

When I informed him that I was the new Pastor he told us he had thought several times during the last couple of weeks of coming over to the church to see if there was anyone to talk to. I gave him my phone number and told him to call anytime and I would visit him. After inviting him to Sunday service we dropped him off at the local store.

The service had just started and in walked the man I had given the ride to. “Welcome,” I said and shared how we had met as I introduced him to the congregation. Later in the service he spoke up and thanked everyone for the welcome saying he had never received such a warm welcome in his life.

After the service a man walked up to him and asked,

“Do you remember me? I pulled you out of the water a few years ago, saving your life.”

He looked at the man for a moment, and as the memories returned his face lit up. He turned to me and excitedly told me that this man had saved his life.

“Come on down stairs and join us for lunch and you can tell us the story.” the man told him.

Our new friend joined us for lunch and discovered there were several more people from the community that he had seen or met before.

Before he left, he promised to attend our Wednesday night Bible study.

My prayer for you

“I pray that your love is sincere and that you hate what is evil; clinging to what is good. That you are devoted to others in brotherly love and honoring others above yourself. Not lacking in zeal, keeping your spiritual fervour, serving the Lord. That you are joyful in hope, patient in affliction, faithful in prayer, sharing with God’s people who are in need and practicing hospitality. Amen.” Romans 12:9-13

By Alec Niemi
Used by Permission

Comments: If you don’t see our response form, please go to https://thoughts-about-god.com/blog/alen-niemi_doing-good/