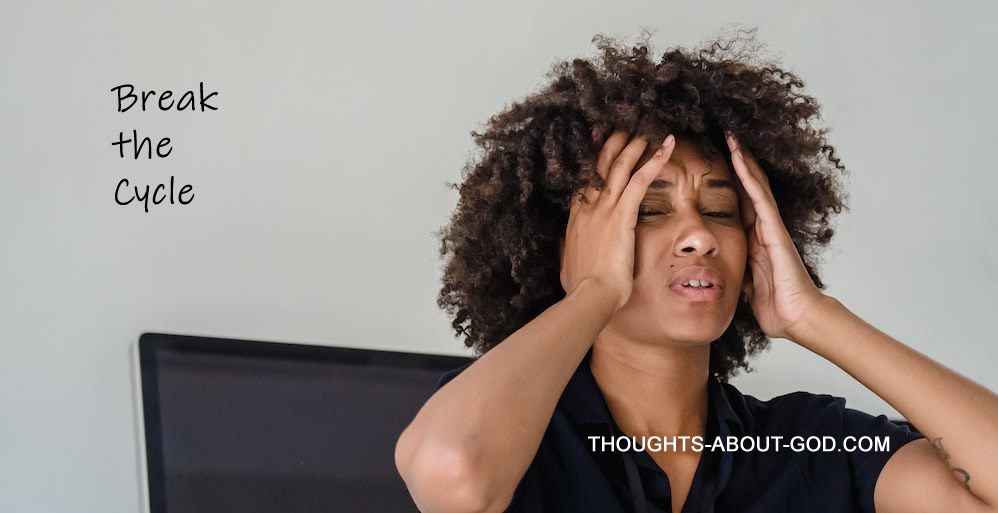 I always thought I was free. I thought I understood the concept of grace. It was comforting to think that, even though there was compromise in my life, God would always forgive me because he is gracious and kind. I might displease him, but in the end, grace would trump disobedience and I would waltz into heaven.

I had learned how costly grace had been to the Savior, even though it was free for me. I had heard of “cheap grace” — treating God like a kindly grandfather and taking his love and mercy for granted — but that certainly was not my attitude, or so I reasoned. I would not have expressed it quite that way, but my behavior certainly showed it.

Did I really understand the freedom grace brings? Clearly not.

In John 8:34, Jesus told the Jews, “Everyone who practices sin is a slave to sin.” They too thought they were free. They had “never been enslaved to anyone” (v. 33).

Jesus made it obvious that their sin had captured them. And mine had snared me as well. I was trapped in a slavish cycle of sin, false repentance, and sin again. Only after decades of futility did I finally come to the end of myself and plead with God to truly set me free. And, gloriously, he did!

He always answers prayers like that. And he can answer that prayer from you, too.

Are you truly free from the cycle of sin?

Heavenly Father, thank you for never giving up on me! Thank you for setting this enslaved sinner free when I finally surrendered and called on you. Thank you that I now walk in freedom that will never end. Amen.

Take time to be alone with God today and ask him to show you any area of slavery that is keeping you from him. Then surrender it to him. Don’t let another day go by without experiencing his

By Rand Kreycik
Used by Permission

•  Heaven: How to Be Confident You Will Go to Heaven When You Die

•  Reading the Bible – Where to Start?