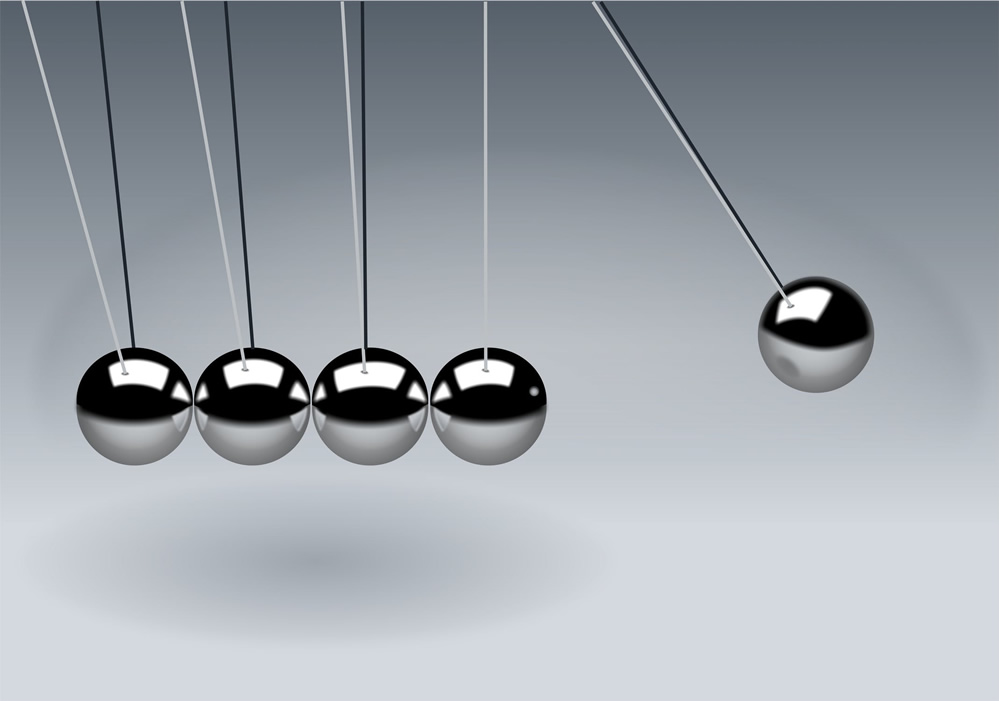 One can’t, at once, promote two reputations. Promote God’s and forget yours. Or promote yours and forget God’s. We must choose.

He lives in Nazareth: a single-camel map dot on the edge of boredom. Joseph never speaks in the New Testament. He does much. He sees an angel, marries a pregnant girl, and leads his family to Bethlehem and Egypt. He does much, but says nothing.

A small-town carpenter who never said a Scripture-worthy word. Is Joseph the right choice? Doesn’t God have better options? An eloquent priest from Jerusalem or a scholar from the Pharisees? Why Joseph? A major part of the answer lies in his reputation: he gives it up for Jesus. “Then Joseph [Mary’s] husband, being a just man, and not wanting to make her a public example, was minded to put her away secretly“(Matthew 1:19).

Mary’s parents, by this point, have signed a contract and sealed it with a dowry. Mary belongs to Joseph; Joseph belongs to Mary. Legally and matrimonially bound.

Now what? His fiancee is pregnant, blemished, tainted ; he is righteous, godly. On one hand, he has the law. On the other, he has his love. The law says, stone her. Love says, forgive her. Joseph is caught in the middle. But Joseph is a kind man. “Not wanting to disgrace her, [he] planned to send her away secretly” (v. 19 NASB).

A quiet divorce. How long would it stay quiet? Likely not long. But for a time, this was the solution.

Then comes the angel. “While he thought about these things, behold, an angel of the Lord appeared to him in a dream, saying, “Joseph, son of David, do not be afraid to take to you Mary your wife, for that which is conceived in her is of the Holy Spirit” (v. 20).

Mary’s growing belly gives no cause for concern, but reason to rejoice. “She carries the Son of God in her womb” the angel announces. But who would believe it? Who would buy this tale? Envision Joseph being questioned by the city leaders.

“Joseph,” they say, “we understand that Mary is with child.”

“Is the child yours?”

He shakes his head.

“Do you know how she became pregnant?”

Gulp. A bead of sweat forms beneath Joseph’s beard. He faces a dilemma. He makes his decision. “Joseph took to him his wife, and did not know her till she had brought forth her firstborn Son. And he called His name JESUS” (Matthew 1:24-25).

Joseph tanked his reputation. He swapped his reputation for a pregnant fiancee and an illegitimate son and made the big decision of discipleship. He placed Gods plan ahead of his own.

Would you be willing to do the same? God grants us an uncommon life to the degree we surrender our common one. “If you try to keep your life for yourself, you will lose it. But if you give up your life for me, you will find true life” (Matthew 16:25 NLT). Would you forfeit your reputation to see Jesus born into your world?


From
Cure for the Common Life:
Living in Your Sweet Spot
© (Thomas Nelson Publishers, 2005) Max Lucado
To learn more about Max Lucado visit his website at:
http://www.maxlucado.com/about/
Share this on: