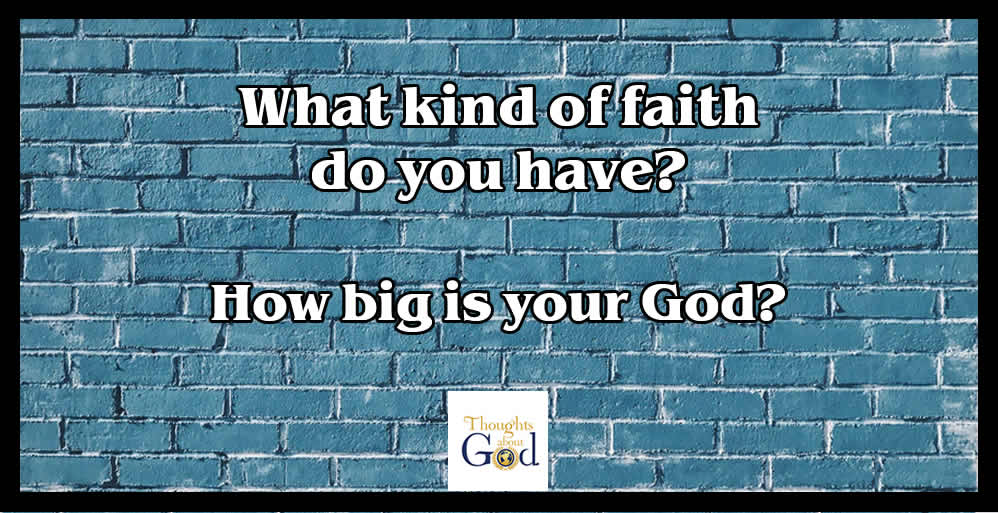 What would cause someone to go against the tide of social influence?  What would make them stand up against a vast amount of their peers and refuse to go along with what they believe?  Peer pressure is a powerful force and few can stand against it!

However, there were two men in the Bible who did just that . . .

Caleb and Joshua were chosen, along with ten other men, to explore the Promised Land and give a report to Moses and the people.  When they returned ten of the spies were against conquering the land.  This is what they said,

“The land we traveled through and explored will devour anyone who goes to live there.  All the people we saw were huge. We even saw giants there. Next to them we felt like grasshoppers, and that’s what they thought, too!”  Numbers 13:32-33 (NLT)

Caleb and Joshua disagreed!  They wanted to go immediately and take the land.

“But all the people began to cry and weep.  Then the whole community began weeping aloud, and they cried all night. Their voices rose in a great chorus of protest against Moses and Aaron.” Numbers 14:1-2 (NLV)

By this time, you would think Caleb and Joshua would have given in to this incredible amount of pressure but they didn’t.  Listen to what they said,

They knew who God was!  They had witnessed His constant faithfulness to them, time and time again and they believed!  They saw the Promised Land through a different lens.  They knew the God who created the Universe, who hung the stars in space and formed the land would stand with them, would go before them and they had nothing to fear!

They all had witnessed God’s faithfulness to them; when He provided manna, brought water from a rock and saved them from the Egyptians!  What caused Caleb and Joshua to believe and the Israelites to doubt?

To the other Israelites, Caleb and Joshua had an outlandish faith!  It was completely illogical.  But this wild and crazy faith was rooted in an amazing, outlandish God who had proven Himself over and over to them.

What kind of faith do you have?  How big is your God?  Do you trust Him when things seem impossible, when you can’t see what He is doing?

The only way to develop this kind of faith is to KNOW your God.

I encourage you to get into His Word and discover who He is.  He will not disappoint!

“This is what the Lord says:  “Don’t let the wise boast in their wisdom, or the powerful boast in their power, or the rich boast in their riches.  But those who wish to boast should boast in this alone: that they truly know me and understand that I am the Lord who demonstrates unfailing love . . .” Jeremiah 9:23-24 (NLV)

Heart Fully Committed to Him

How to have a “Quiet Time”

Should I Pray Every Day?