Skip to content
Home > Thoughts by Men > On Whom Will You Rely in the Coming Year? 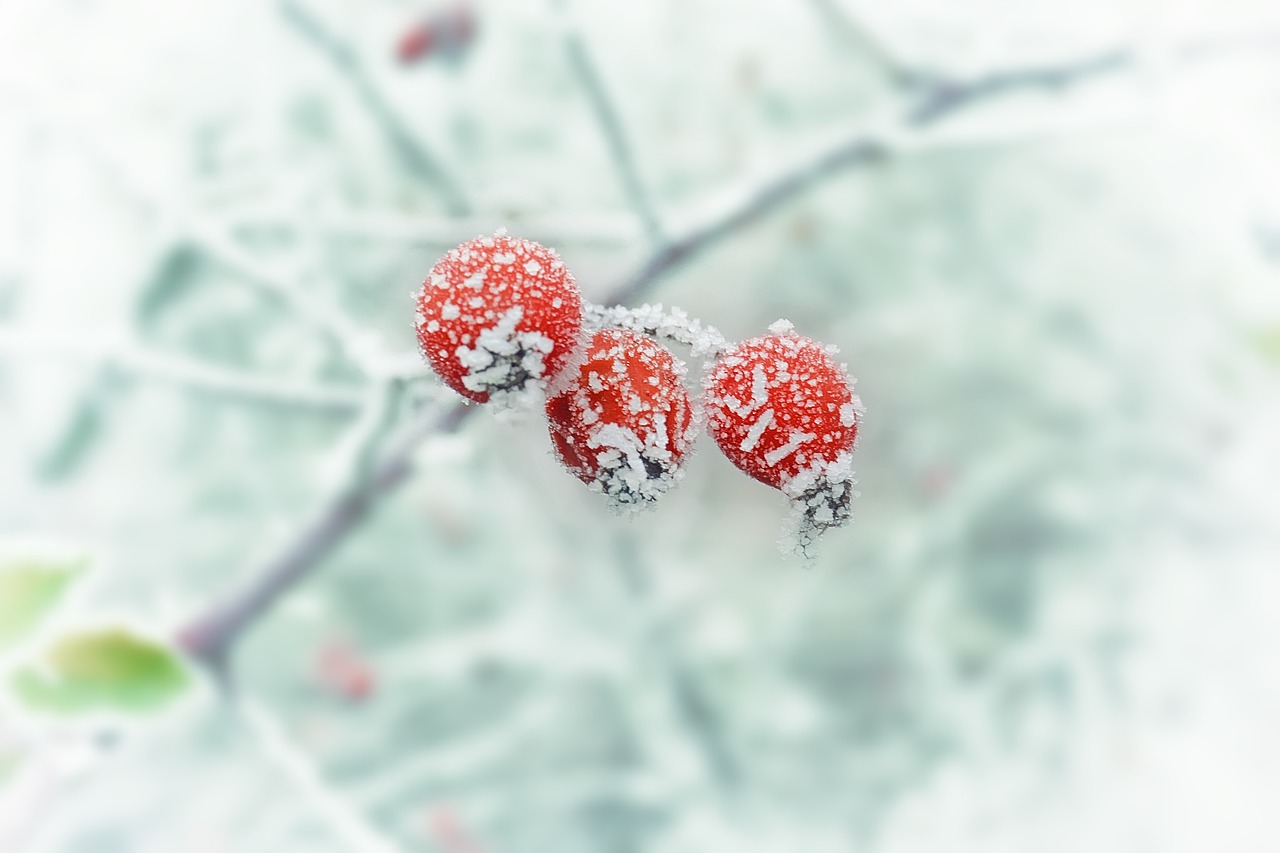 On Whom Will You Rely in the Coming Year?

It’s late fall and the Indians on a remote reservation in South Dakota asked their new chief if the coming winter was going to be cold or mild. Since he was a chief in a modern society, he had never been taught the old secrets. When he looked at the sky, he couldn’t tell what the winter was going to be like.

Nevertheless, to be on the safe side, he told his tribe that the winter was indeed going to be cold and that the members of the village should collect firewood to be prepared. But, being a practical leader, after several days, he got an idea He went to the phone booth, called the National Weather Service and asked, ‘Is the coming winter going to be cold?’ ‘It looks like this winter is going to be quite cold,’ the meteorologist at the weather service responded.

The chief again went back to his people and ordered them to collect every scrap of firewood they could find. Two weeks later, the chief called the National Weather Service again. ‘Are you absolutely sure that the winter is going to be very cold?’ ‘Absolutely,’ the man replied.  ‘It’s looking more and more like it is going to be one of the coldest winters we’ve ever seen.’ ‘How can you be so sure?’ the chief asked. The weatherman replied, ‘The Indians are collecting a load of firewood‘

Now, while that’s a cute story and probably tells you more truth about the weather service than you want to know, there’s a real lesson here to ask as you move into a new year.

In the coming year, just who or what are you going to rely on for leading and advice? Who will you serve? Where will you place your trust? What do you consider to be your sources of wisdom?

While millions are making resolutions, most of which will be broken within thirty days, I challenge you to focus on the questions above and answer them with true sincerity. If you get advice from the right places, serve the right leading, place your trust in the right source and get your wisdom from the right places, the day to day decisions will take care of themselves.

Joshua challenged his people to choose who they would serve but said that for him and for him house, they would serve the Lord. So many people today place their trust in what the world calls wisdom, but the Psalmist said it best: “Some trust in chariots and some in horses, but we trust in the name of the Lord our God.” (Psalm 20:7)

In the coming year, pray that we all may do nothing less.

God is Thinking about You
God’s Mysterious Ways