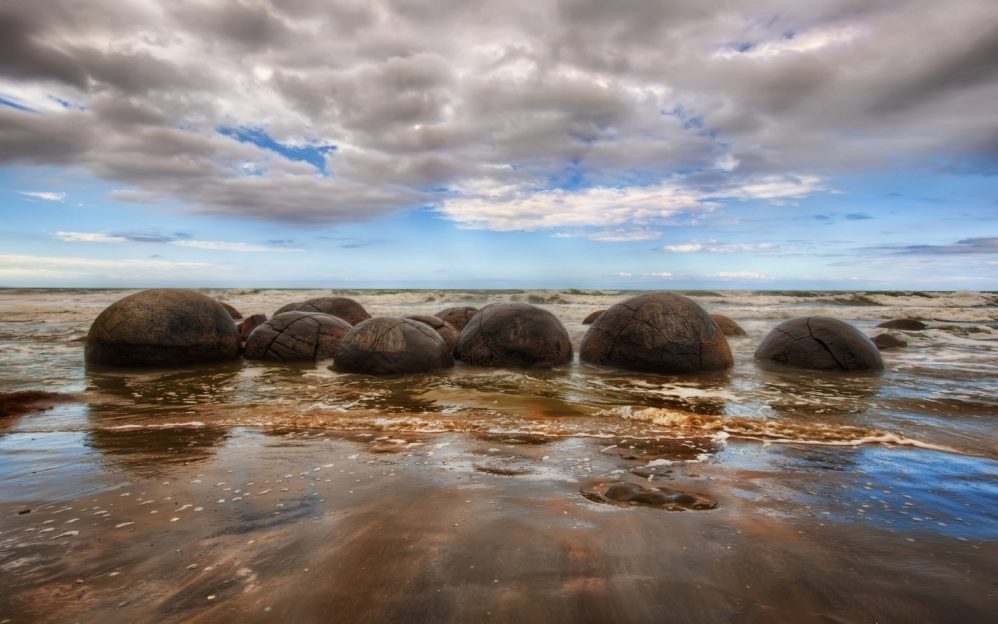 Overcoming the World Step by Step

Someone recently sent me an amusing story about a farmer and his donkey. It seems that one day a farmer’s donkey fell down into an old dry well. The animal cried piteously for hours as the farmer tried to figure out what to do. Finally, he decided the animal was old, and the well needed to be covered up anyway; it just wasn’t worth it to retrieve the donkey.

He invited all his neighbors to come over and help him. They all grabbed a shovel and began to shovel dirt into the well. At first, the donkey realized what was happening and cried horribly. Then, to everyone’s amazement he quieted down.

Sometimes God has to knock us down to make us look up. The Christian walk is comparable to a long distance race. Those who compete in a natural race have to be able to endure until the end. The same is true for the Christian in their journey with Christ. Every Christian has to learn how to endure as they grow in God’s grace and knowledge. Without endurance, the Christian can possess spiritual insight and knowledge, but cannot last long enough to see the fruits of it flourish in life.

The Holy Spirit gives us the tools to work out of any situation, for whosoever is born of God has the Spirit of God and will overcome the world.

Sometimes life’s situations can seem overwhelming, but we can count on God to give us what we need when we need it to work through life and overcome the world one step at a time.