Skip to content
Home > Thoughts by Men > Tearing Down or Building Up? 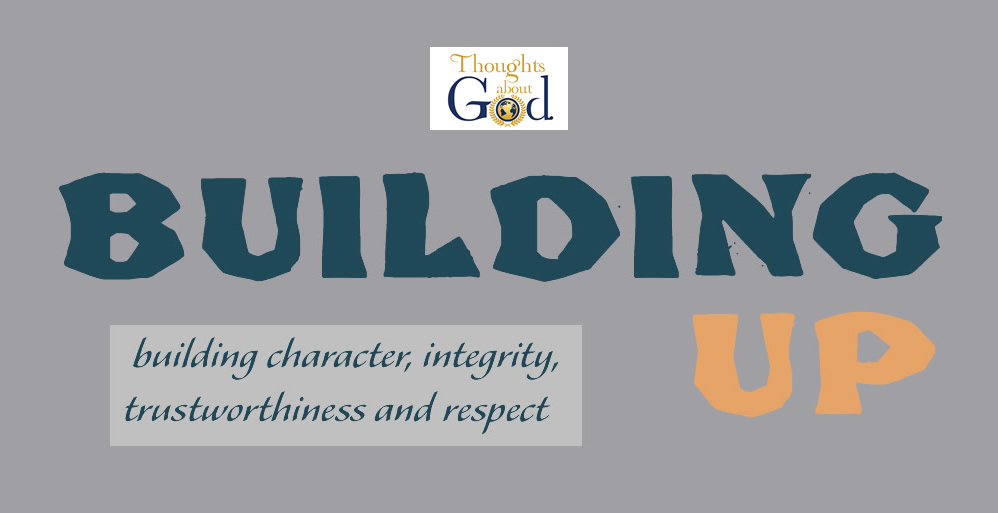 Tearing Down or Building Up?

The Jews replied, “It has taken forty-six years to build this temple, and you are going to raise it in three days?” But the temple he had spoken of was his body. After he was raised from the dead, his disciples recalled what he had said. Then they believed the Scripture and the words that Jesus had spoken. John 2:20-22

Over twenty years ago, I watched it being built over a number of months and I remember attending the grand opening. It was a building not far from where I live. It has been occupied by more than one business and most recently been vacant.

On my way to the office one morning, I noticed some equipment around the building and several trucks. When I returned, later in the day, more than half the building was gone and by the next day the site where the building once stood was void of any trace of building and was a vacant parcel of property, scraped clean to the bare earth.

I pondered about how long it takes to build a building and how quickly it can be torn down. I thought of the passage of Scripture where the Jews challenged Jesus on his statement that he would tear down the Temple and rebuild it in three days – a structure that took forty-six years to build. He, of course was talking about a different kind of Temple.

I thought about how this applies to my life and recalled 1 Corinthians 6:19-20. “Do you not know that your body is a temple of the Holy Spirit, who is in you, whom you have received from God? You are not your own; you were bought at a price. Therefore honor God with your body.”

As I contemplated that Scripture, it occurred to me about how long it takes to build up my body to be worthy and reflective of being a vessel of the Holy Spirit. It includes building character, integrity, trustworthiness and respect. It takes years to firmly ingrain those traits in a body created in sin.

But then consider how quickly our bodies can be torn down. We are tested by Satan and tempted by sin. Sometimes just one stumble can in a moment wipe out years of character building and Satan baits us when we are least expecting it and when we are most vulnerable.

We must all be careful to not stumble on sin and in an instant erase what God took years to build.

•  Random Acts of Kindness it is amazing how random acts of kindness affect those around you.
•  Encouraging Word
•  Salvation Explained