Skip to content
Home > Thoughts by Men > Provoking to What? 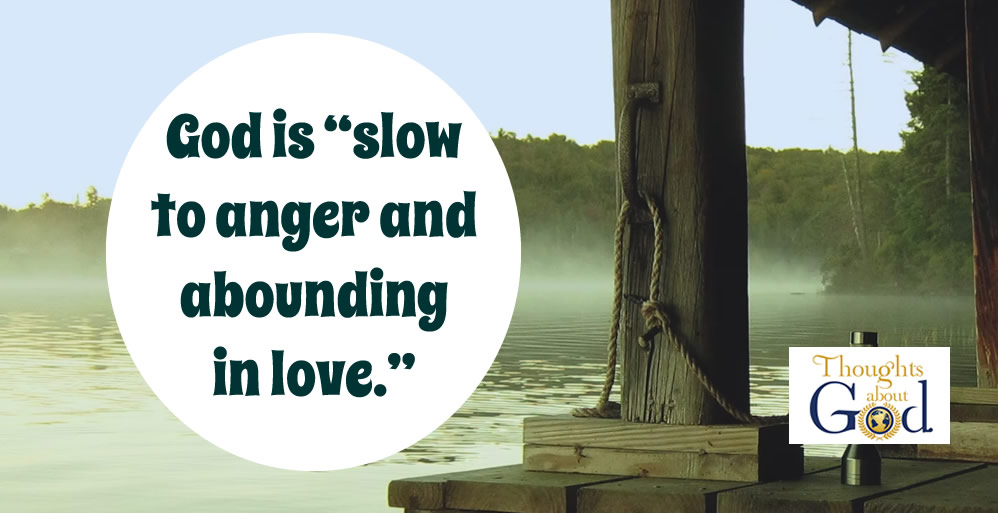 Provoked to anger, but what about being provoked to Love???

“And after the earthquake a fire, but the Lord was not in the  fire. And after the fire the sound of a low whisper.” Hebrews 10:24

Asher, our German shepherd, is as docile as a dog can be. He lounges on the couch most of the day, runs only when the rare mood strikes, and is largely unmoved by other dogs nipping and pawing at his face or by my stretching it into comical expressions. Although he has snarled or clapped his jaw in anger (usually a rawhide chew is involved), it’s exceedingly rare. The best descriptor for Asher might be indifferent. It’s his nature.

In his book Gentle and Lowly, Dane Ortlund mentions that while the Old Testament refers to God being “provoked to anger” a number of times, he’s never “provoked to love.” This is because he doesn’t need to be. He is “slow to anger and abounding in love.” When he faces provocations like his people’s rebellion and wickedness, love and mercy “abound” from him easily and naturally. As Asher reacts with indifference and only rarely erupts in anger, God’s grace is constant and it takes much to incite his wrath.

We are just the opposite, though. The Greek word translated “provoke” or “stir up” refers to an irritant or something that incites reaction. Think of the person who cuts you off in traffic or a sudden blow to the funny bone — your reaction (anger, annoyance, wincing, etc.) erupts almost without thinking. If God is “slow to anger and abounding in love,” we are too often slow to love and abounding in anger (or similar sharp reactions).

Interestingly, Hebrews 10:24 uses this word—“provoke” or “stir up” — not as something inciting anger or annoyance, but love and good works. God needs little provoking in order to show mercy and love; we need much.

Just as interesting, the sentence continues into verse 25, which encourages God’s people not to neglect meeting together. One of the chief functions of Christian community is to stimulate one another to live in ways that are so natural to God’s good and gracious character.

Lord, I’m so grateful that you are slow to anger and abounding in love. Your mercy to me is light years beyond what I deserve. Build me up so that I might reflect your loving mercy to others, and provide for me people who can stir that up so that it flows out of me without thinking. In Jesus’ name, amen.

Consider what others have done that have “provoked” you toward loving and doing good. A surprising display of forgiveness? An unexpected kind word? An inspiring example? Look for an opportunity to do the same for someone else today.

By Jason Weimer
Used by Permission

•   Do What You Can!
•  God Demonstrates His Love like this…
•  Salvation Explained