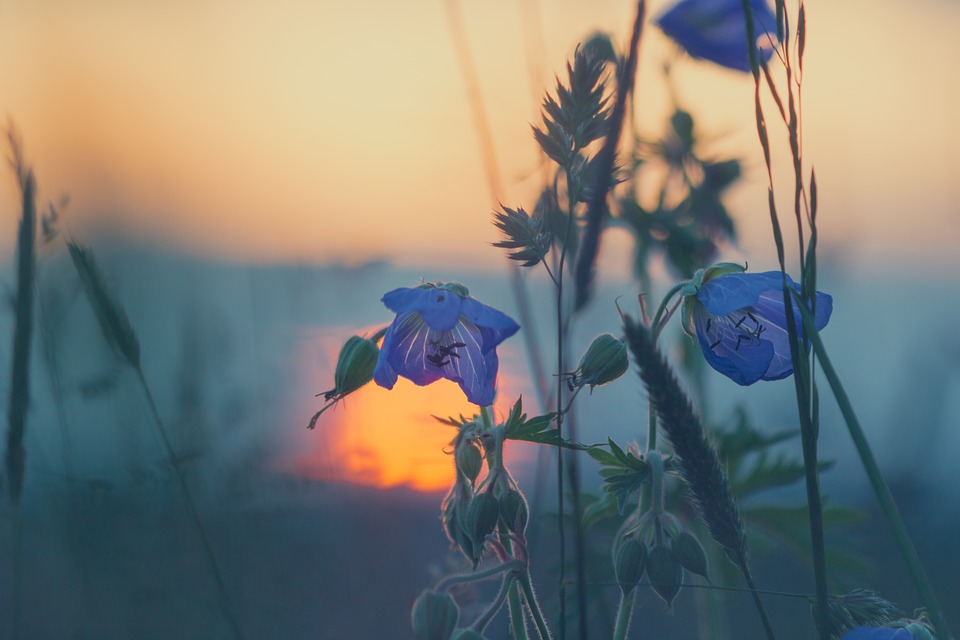 It was Thanksgiving 2009. Our Church was having a sharing time. We were asked “What are you thankful for”? I remember simply saying “air”.

I had just recently been diagnosed with Pulmonary Fibrosis. It was becoming very difficult for me to breathe. I loved to sing during worship time. I would start to sing and after two or three words into the song I had no air. It was a very scary time for me because my brother died from this disease.

My doctor told me there was no cure, there was no medication or exercise I could do that would slow down the calcification of my lungs. Every day it was getting worse. I prayed, my husband prayed, my family prayed, my friends prayed. But there seemed to be no change. My breathing became more and more difficult.

In January our Church had special prayer nights. I believe it was the third evening that we were asked to especially pray for the sick in our Church. I said to my husband “I really don’t want to go there. I’ve already had so much prayer. God knows what I need. I don’t want to make a spectacle of myself”.

However, when the night came, we went. After there had been general prayer, we were asked “If you want prayer for a specific need, come and sit on this chair, you’ll be anointed with oil and the elders will pray for you”.

After an inner struggle, I stepped forward and was prayed for.

I went back to my seat as though nothing had happened, except I knew I had done what God wanted of me.

In February I went for another series of tests. Shortly after this I remember one Sunday morning while in the worship service I turned to my husband and whispered “I just sang a whole song! I had enough air!”

In March I saw my specialist for a follow up to my tests. He looked at his chart, he looked at me and said, “You are of the 2% of people where the disease reverses itself. It’s gone! Your lungs are fine!”

I looked at him all teary eyed and almost shouted “Praise the Lord!”

Eight months later I simply say “Thank you Jesus for what you have done!”

In His mercy Jesus gave me a miracle. Hallelujah!

Louise Willms has been a Pastor’s wife for over 50 years. She has taught elementary school & ESL. Louise loves journeying with women and mentoring them. And she LOVES to read.