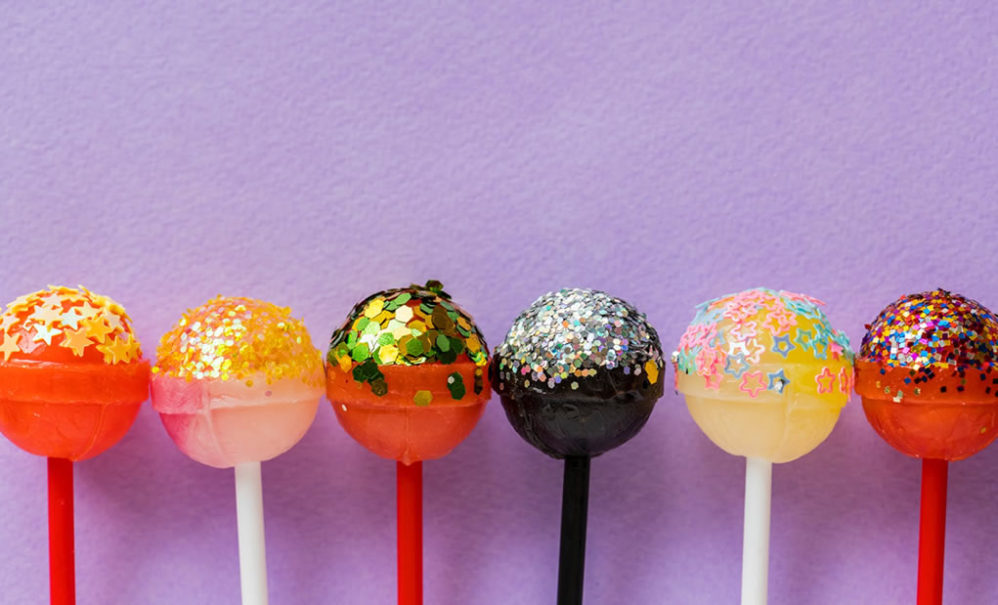 My wife studies people, and several years ago she decided to run a little experiment with our three sons.

“You can have one marshmallow right now, or, if you can wait for fifteen minutes, you can have two marshmallows later,” she told Taylor, Clark and Eric who were seven, six, and four at the time. Taylor left his marshmallow on the table and began playing with some toys nearby. Clark took the marshmallow and hid it in his room—out of sight, out of mind. Eric began to play with his.

Forty years earlier a psychologist at Stanford University ran a similar experiment with four-year-old kids. After telling the kids the “deal” he walked out of the room. The children who successfully held off did so by distracting themselves with playing, singing, and covering their eyes. The boys and girls who caved in to the one-marshmallow temptation usually did so right after the experimenter left the room.

What my wife and the researcher really wanted to know was whether or not young kids could grasp the idea of deferred gratification—not engaging in something pleasurable now so one can enjoy more benefits later.

The character trait that makes deferred gratification possible is self-control. Self-control means not doing what you always want to do, but doing what is best for you and others. Put another way, self-control is the ability to …

– Think before we speak (rather than blurt whatever’s on our mind)
– Manage our emotions (rather than them ruling us)
– Suppress negative impulses (rather than acting negatively).

Think First, Speak Second
My wife was pleased to see that all three of our boys were able to control themselves and cash in fifteen minutes later for the two marshmallows. But that doesn’t mean they always choose to hold off today. Our supper hour can resemble a verbal wrestling match at times as each boy—and parent—has something to say about the day.

Unfortunately the males in our family (and we out number my wife 4-to-1) too often conform to the research fact that men, more than women, butt in and cut others off in conversation so we can have the floor. We’ve lost the fine art of having a conversation that is focused on the other person which requires us to be quiet, listen, and engage them on their topic, not our own. Self-controlled people can do this; those who lack control jump in to parade their own ideas.

Taylor is learning this fast. One day he returned from school with the words “Stop, Think, Speak” written on his hand. He explained, “It’s a reminder for me. I find myself saying stupid stuff—the first thing that pops into my head. I gotta quit that.”

Mind Over Emotions
A few years ago I asked seventy couples to rate themselves, and their spouse, on self-control using this simple scale. If you took this little test, where would your answers fall?

I see myself as one who…

When we “fly off the handle,” there’s a good chance our tank isn’t full. We may normally be predictable, deliberate, and self-controlled, but as soon as our energy levels plummet, so does our ability to respond redemptively to others.

Suppress Negative Impulses—3 Strategies
If the first thing you want to do in a conflict situation is to scream, swear, or strike, these tips are for you. Impulsive people tend to respond to others emotionally with little regard for the negative impact of their immediate behavior or the long-term damage to their relationships. While these tips will require you to exercise huge willpower, they may help you break out of old patterns.

Find Strength Beyond Yourself
Finding strength to be self-controlled sounds like a lot of work. But we don’t have to do so alone. In my research I found that we tend to marry people who share an equal degree of self-control, and that spouses rub off on each other. When you’re down, hopefully your spouse is “up.”

I also find strength in God’s grace. Grace is that measure of good that I don’t have in myself but which God seems to grant me. I don’t appear alone. A pile of studies suggest that people who practice their faith intentionally enjoy a host of personal, social and physical benefits. For example, faith-filled people tend to experience more social relationships, think the best of others, and report more happiness, life satisfaction, and morale than people who avoid God.

St. Paul listed self-control as one of several “fruit” that grows from the life of a godly person. He writes,

“The fruit of the Spirit is love, joy, peace, patience, kindness, goodness, faithfulness, gentleness and self-control. Against such things there is no law.”

I think we suffer from the narrow idea that self-control is mostly about not doing this or that, such as not bingeing on chocolate (or marshmallows) or not speeding on the highway. What we overlook is the subtle fact that we engage self-control every time we speak and act, and these behaviors, however small, weave together our quality of life. Choosing to not snap back, or not joke harshly, and choosing rather to listen intently or show care enhance our family relationships little by little, act by act. A little self-control goes a long way, especially at home.

Do you have trouble with having self-control. One of the fruits of the indwelling Holy Spirit.  Ask Him to to empower and direct your every attitude, and emotion and He will change you.

Here is a sample prayer you can pray:

Who is My Behaviour Affecting?

What is Your Measuring Stick?

The Power of Forgiveness

Why is What I say So Important?

What are Your Ethical Standards?

What is Your Standard for Living?