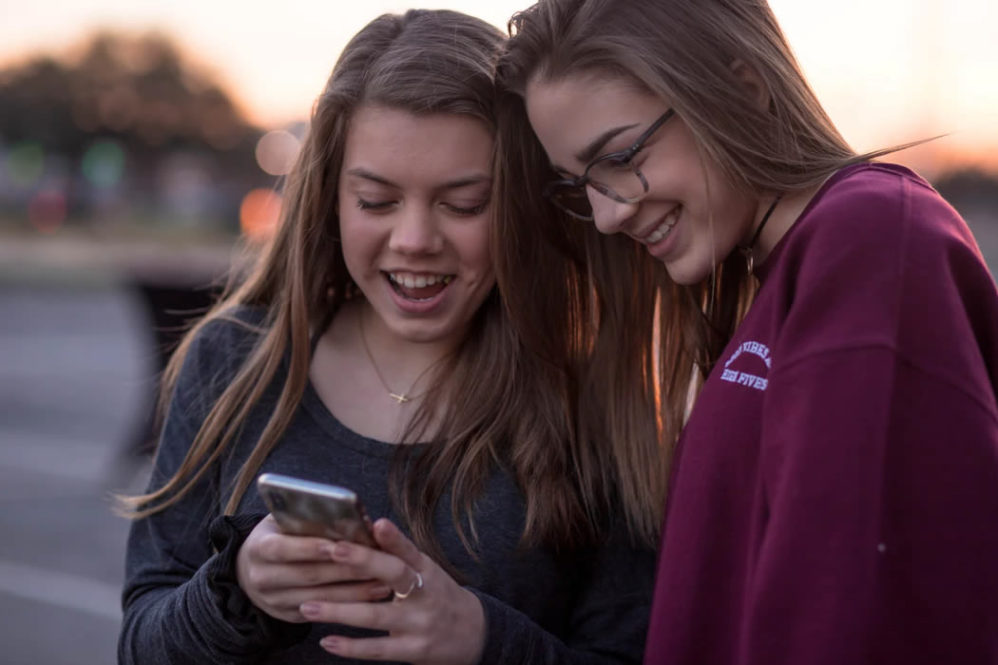 The other day, three of us were discussing raising teenagers. We were all at different seasons of life. One had four teens, one was expecting her first baby and I was a grandmother of nine – ages 1-23.

One of the interesting facts of life is that we, as parents, often prefer to live in denial about some of the things our teens are doing. A vivid example is the story one of our friends told us about his mother. As she was helping him to bed one night, when he had come home hopelessly drunk, she kept telling herself and her other children that he was not drunk or an alcoholic. Why? Because she had taught him that drunkenness was wrong and surely he would follow her teaching, wouldn’t he? No!

Another example is that of a father who would not believe that his son’s girlfriend was moving into his son’s apartment. How could this be? Surely his son would follow his teaching about the sanctity of marriage.

One weekend, when we had three teenagers in our house, we foolishly left them home alone.

“Mom and Dad,” they said, “we don’t want Grandpa and Grandma looking after us. We are old enough to be alone.”

And we wanted to believe them.

That weekend they broke a lot of rules and bitterly disappointed us. So we called our friend and counselor, Dr. Henry Brandt, and asked him how we should discipline them. Dr. Brandt didn’t mince any words; he always came straight to the point.

“Did you provide a chaperone for them?” he asked. And we told him that we thought they were old enough to stay at home alone. He very clearly told us,

“Don’t blame them, they just acted like teenagers. You are to blame because you left them home alone.”

That was not what we wanted to hear, but Dr. Brandt was right and helped us realize that we had abdicated our responsibilities. We were in denial about the maturity of our teens. But it was not easy accepting the truth and facing that reality. But we did. For the next few years, I didn’t join my husband on ministry trips. Rather, I stayed at home with our teens.

Raising children! What an awesome privilege and responsibility.

God, how we thank You for children and grandchildren. What an awesome privilege and responsibility. Give us wisdom and strength to face the realities of life rather than deny those things that are unpleasant. Amen.

The Rewards of Having Children

The Power of a Mother’s Promise

When (fighting) Parents Break your Heart

10 Things to Pray for Friends and Family

Story of a Teen Suicide Attempt