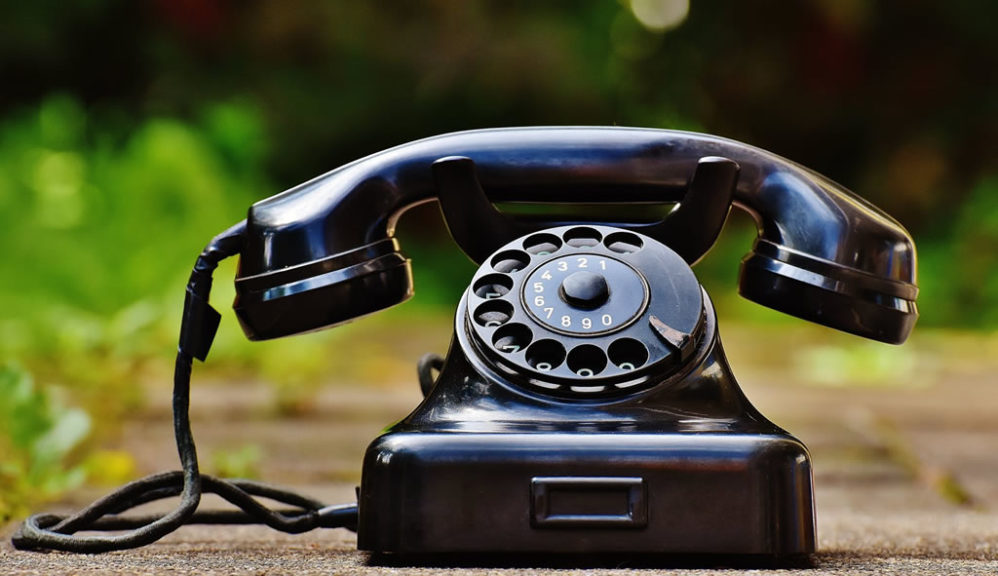 “Teach these great truths to trustworthy men who will, in turn, pass them on to others” (2 Timothy 2:2)

When you were a kid did you ever play the game telephone? There would be a long line of people – the first person would whisper a secret to the second, then the second to the third and on down the line. Usually by the time the message got to the last person, it hardly resembled the original secret.

On paper this strategy looked really good. Then came D-day. We were going to test it to see if the prayer requests would come through accurately from our home in Vancouver to the most Eastern part of Canada – Prince Edward Island. I struggled before I made that first phone call, but was elated that evening when the prayer coordinator from PEI called and read the prayer request to me and the words had not changed. It had traveled all across Canada and hundreds of women had prayed. We used this telephone prayer chain for over 15 years. Some of those prayer chains are still being used in churches today.

I received a call this morning, almost 20 years after starting the prayer chains, asking me to pray and pass on a prayer request to the next person on my list. I did. Later, I chuckled with my husband. It was amazing to see how God was still using the prayer chain strategy I began so many years later.

Goes to show that God’s Word and promises stand the test of time.

Father, Your Word is true and powerful. Your Word never fails. Help us not get tired of “standing on the promises.” Amen.

by Katherine Kehler
used by permission

Praying with Confidence
How to be Sure God Listens to Your Prayers
Do You Pray Every Day?
How to Spend a Day with the Lord
Concerts of Prayer Outline (Prayer Meeting)
You Asked God for What?
Asking Specifically
Practicing the Presence of God