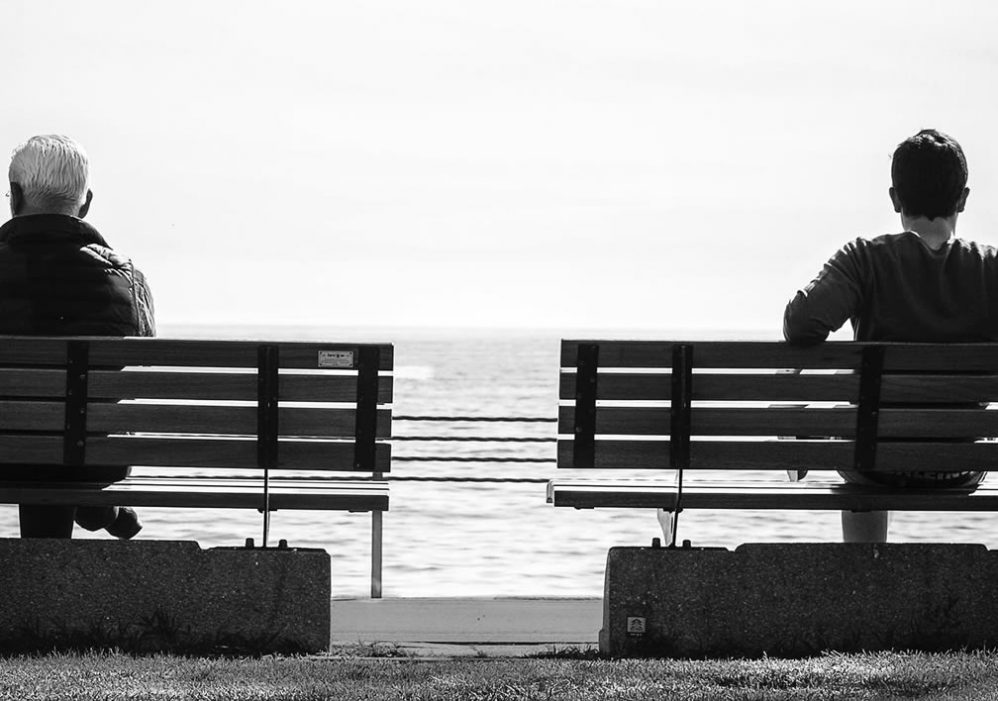 I believe in divine appointments — many of the people that come into our lives are sent from God.

“I will advise you and watch your progress” Psalm 32:8

My seat was in row thirty-seven, a window seat in the back of the plane. The seat beside me had an “occupied” sign on it, so I knew that the occupant must have boarded the plane in another city.

The occupant turned out to be a woman; perhaps forty-five years old. I smiled at her, but she did not return my smile. She seemed hard and cold. My first reaction was one of feeling rejected. I felt like ignoring her during the flight, but three and a half hours is a long time to sit beside a person without saying a word.

So I prayed. “Lord, she has a wall about her, and now I do too. Please break them both down.”

I believe in divine appointments — many of the people that come into our lives are sent from God.

As I sat there, I recalled something a seminar leader had mentioned. He said that before he would get up to speak, he would look out at his audience and silently say, “I love you.” He said it helped break down walls. So I tried that — I silently sent her messages of love. We were both doing paper work.

At last we began to talk. Small talk — where we lived, where we had travelled, and about her occupation. She never asked what I did, for which I was sorry, because I wanted to talk to her about God. Half an hour before we landed, I again prayed, “Lord, so far there have been no natural openings to talk about You. If you want me to talk to her, you will need to direct the conversation in that direction.” Then I relaxed.

She was a professor of History of Art, so I asked her if she knew of an artist that I admired. He came from a Mennonite background. She didn’t know him, but she did know some Mennonite folks. When she discovered we travelled a lot, she asked if we travelled with or for the Mennonites. Here was my opening.

I told her that we worked with Campus Crusade for Christ and because Marvin raised a lot of money for projects in developing countries, he was required by the federal government to visit them to verify that the money was being well-managed. Then I gave her the booklet, How to Know God Personally, and said that it explained what we believed and shared with others. She began to read it, but since we were about to land, she asked if she could keep it and finish reading it later.

Thank You Lord for being our counsellor. Help us to remember to ask You for direction for the many decisions we have to make every day.

by Katherine Kehler
used be permission

We are Christ’s Ambassadors

A Time to Dream