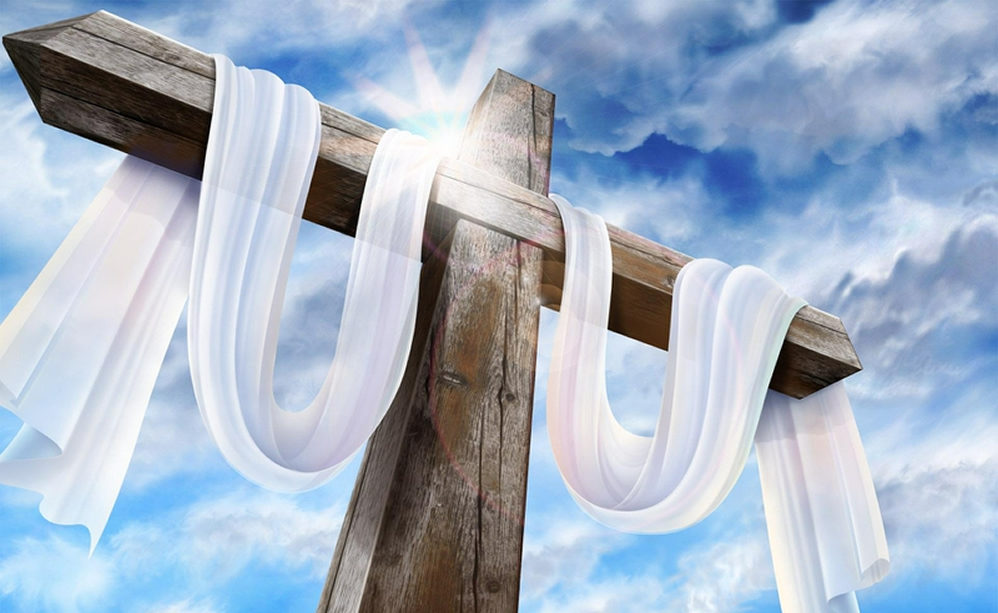 Did you see what Jesus did NOT do? He did NOT  retaliate.

The dialogue that Friday morning was bitter.From the onlookers, “Come down from the cross if you are the Son of God!”

From the religious leaders, “He saved others but he can’t save himself.”

From the soldiers, “If you are the king of the Jews, save yourself.”

For some, apparently so…

Of all the scenes around the cross, this one angers me the most. What kind of people, I ask myself, would mock a dying man? Who would be so base as to pour the salt of scorn upon open wounds? How low and perverted to sneer at one who is laced with pain…

The words thrown that day were meant to wound. And there is nothing more painful than words meant to hurt…

If you have suffered or are suffering because of someone else’s words, you’ll be glad to know that there is a balm for this laceration. Meditate on these words from 1 Peter 2:23 (NIV):

“When they hurled their insults at him, he did not retaliate; when he suffered, he made no threats. Instead, he entrusted himself to him who judges justly.”

Did you see what Jesus did not do? He did not retaliate. He did not bite back. He did not say, “I’ll get you!” “Come on up here and say that to my face!” “Just wait until after the resurrection, buddy!” No, these statements were not found on Christ’s lips.

Did you see what Jesus did do? He “entrusted himself to him who judges justly.” Or said more simply, he left the judging to God. He did not take on the task of seeking revenge. He demanded no apology. He hired no bounty hunters and sent out no posse. He, to the astounding contrary, spoke on their defense. “Father, forgive them, for they do not know what they are doing.”? (Luke 23:34 NIV)…

“they don’t know what they are doing.”

Yes, the dialogue that Friday morning was bitter. The verbal stones were meant to sting. How Jesus, with a body wracked with pain, eyes blinded by his own blood, and lungs yearning for air, could speak on behalf of some heartless thugs is beyond my comprehension. Never, never have I seen such love. If ever a person deserved a shot at revenge, Jesus did. But he didn’t take it. Instead he died for them. How could he do it? I don’t know. But I do know that all of a sudden my wounds seem very painless. My grudges and hard feelings are suddenly childish.

Sometimes I wonder if we don’t see Christ’s love as much in the people he tolerated as in the pain he endured.

Would you like to accept Jesus today?  You can do so right now  by sincerely praying the following prayer.

Jesus has Forgiven you, but Have you forgiven Yourself ?

The Power of Resurrection – by William S. Stoddard

In Prison sentenced to Death – by Mike Woodard

Touched by the Risen Lord by Elfrieda Nikkel