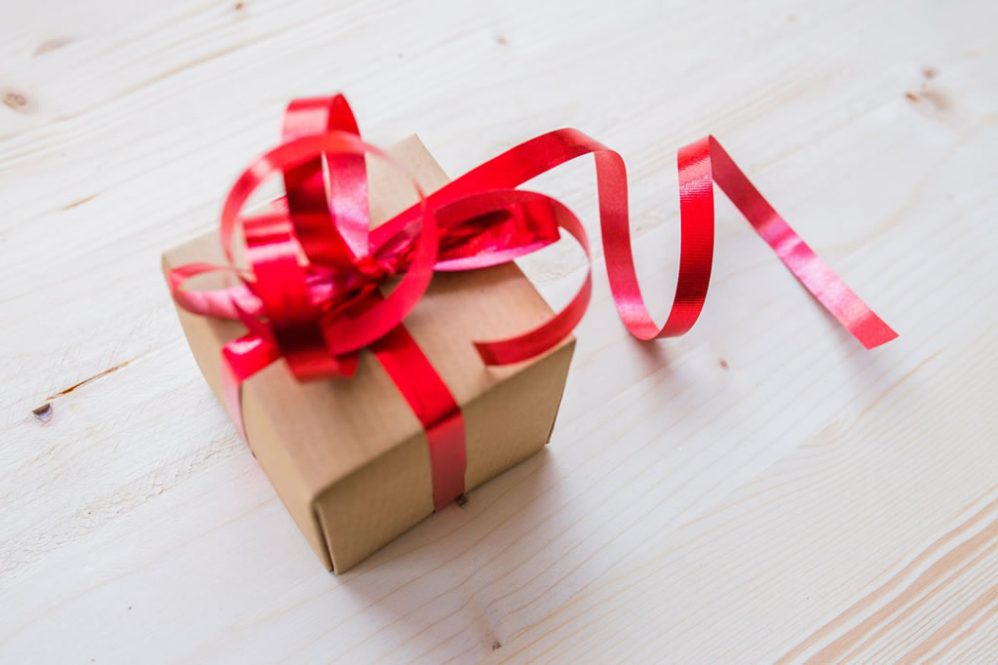 Forging ahead through driving November rains, I hurried to my home in Vancouver, British Columbia. Home was a basement suite I rented in a large old house. When I flicked on the lights, I noticed something peculiar on my small kitchen table. A cooking pot had been turned upside down, revealing a blistered bottom with a note attached . “Will you be more careful?” said the note. “Turn down the gas when food begins to boil.” It was signed by Lily, the landlady.Tears sprang to my eyes. All afternoon, I’d jostled crowds in noisy shopping malls, seeking a perfect Christmas gift for my mother, but every time I’d come upon something I knew she’d like, it was too expensive for me. Saving money for nursing school and living expenses didn’t leave me much for Christmas gifts. Totally discouraged, I’d taken the bus home. It seemed unfriendly to me to sit shoulder to shoulder with people without saying a word, so I’d started a conversation with the woman beside me. She’d answered me curtly, then stared out the window as though wanting to be left alone. Then I came home to find this rebuke from my landlady.

A country girl living on her own in the big city of Vancouver–the idea seemed so glamorous a few months ago. Now, crushing loneliness overwhelmed me. I threw myself across my bed behind a curtain and sobbed out my heart.

Eventually, I lay there thinking and praying about a suitable gift for my mother. Suddenly I remembered a conversation I’d overheard at work. Some women had discussed a home party they’d attended. A saleswoman had come to demonstrate her wares and, because sales had reached a certain amount, the hostess received a lace tablecloth for her efforts. “There were only about ten people there,” the woman had said, “but it’s surprising how fast sales mount up when everybody buys a little.”

A lace tablecloth! What could be more perfect for my mother for Christmas? I could just see her worn hands smooth it across the table in our old farmhouse kitchen. On Christmas day, as on other special occasions, she’d place roast chicken, still hot in its juices, on that small table, (we couldn’t afford turkey), mashed potatoes whipped with an egg until they glistened, spicy crab apples, feather-light buns, German Pfeffernuesse and Lebkuchen . . .

The more I thought about that lace tablecloth, the more I wanted it. But a home party? Could I really carry that off? I’d never done anything like that before. Besides, who would come to it?

Well, there were people at church. I didn’t know anybody there really well, but they might come. And then there were the women I’d had lunch with at work. I counted them up: yes, there were at least ten.

Still full of self-doubt, I booked a party. Encouraged by the saleswoman’s enthusiastic response, I distributed my carefully written invitations at church and at work.

The day of the party in early December dawned heavy and gray. I decorated my scrubbed basement suite with cedar boughs and placed a red candle and Christmas napkins beside the dishes I’d borrowed from the landlady. By evening, my place smelled of cedar, chocolate brownies, and coffee.

Half an hour before the party was to start, the saleswoman arrived with a load of boxes. I helped her carry them inside, and soon a lovely display of colorful kitchenware and toys decorated my bed, the only flat area big enough.

I offered the woman a cup of coffee. Cradling my own mug in clammy hands, I glanced at the clock again with one ear cocked to outside noises. Where were my guests? Only five minutes to go and nobody had come yet.

Promptly at 7:30 the door burst open; it was Lily, my landlady. Her eyes swept the empty room, and she blurted out, “Where is everybody?”

“Well, we can’t wait much longer,” she said and stomped out of the room.

I groaned inwardly, thinking that I should have known better than to book a party.

“I suppose we’ll call it off,” the saleswoman said, as she rose and began to gather up her wares.

Apologizing for the inconvenience I’d caused her, I helped her pack. Toys swam before my eyes. Embarrassment burned my cheeks.

Suddenly, I heard a noise outside and the door opened, framing two women I’d never seen before. “Hi! We live down the street. Lily tells us there’s a party here.”

Bewildered, I asked them to take a seat.

During the next ten minutes, this scenario repeated itself several times. The room filled with people. I stared incredulously at each unfamiliar, yet friendly face. Finally Lily herself returned, wearing a grin, and winked at me.

Over coffee, the buzzing of animated voices reminded me of other gatherings of friendly people at home in the country.

Soon I had invitations for coffee and Christmas baking. Lily invited me to attend a Christmas contata at her church with her. I could hardly grasp the good will of these people who an hour ago had been total strangers to me. Perhaps people seem unfriendly because they’ve lacked opportunity to prove otherwise, I mused.

Oh, you’re wondering about the lace tablecloth? When the sales were totalled, I had enough for the coveted hostess gift. For many years, my mother decked her old table with it, and her face revealed the pride and gratitude she felt.

But Lily herself gave the greatest gift that Christmas: underneath her brusque manner lay a warm, caring heart that reached out to ease my loneliness. Lily gave me a gift for my mother and a home in her heart for Christmas.

by Helen Lescheid  (used with permission)