Skip to content
Home > Thoughts by Women > No Longer Imprisoned 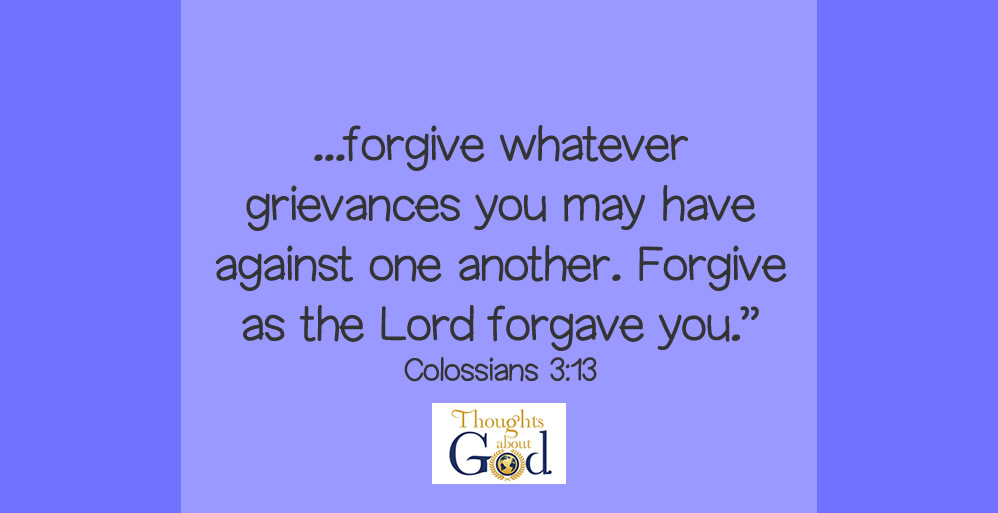 “Bear with each other and forgive whatever grievances you may have against one another. Forgive as the Lord forgave you.” Colossians 3:13

Kristine was told she would be released early from prison. She was being rewarded for her good behavior.  Then at the last minute, she was falsely accused by an inmate. She now faced ten more years behind bars.

Before prison, Kristine would’ve responded with bitterness and anger.  But she had changed. She felt God asking her to forgive her accuser and patiently await the outcome. This new response surprised those around her – even herself! [She had chosen a peaceful and forgiving attitude.]

At a prison Bible study, Kristine learned about living a victorious Christian life.

Now she was putting it into practice.  And finally, the accusation was dropped.

But even before the announcement, Kristine’s faith had given her freedom.

Friend, faith in Christ can free your imprisoned heart too!

•   Four Grizzly Bears – What are the Grizzly Bears (fears) in your life?
•   Feelings, Forgiveness and Peace
•  Salvation Explained