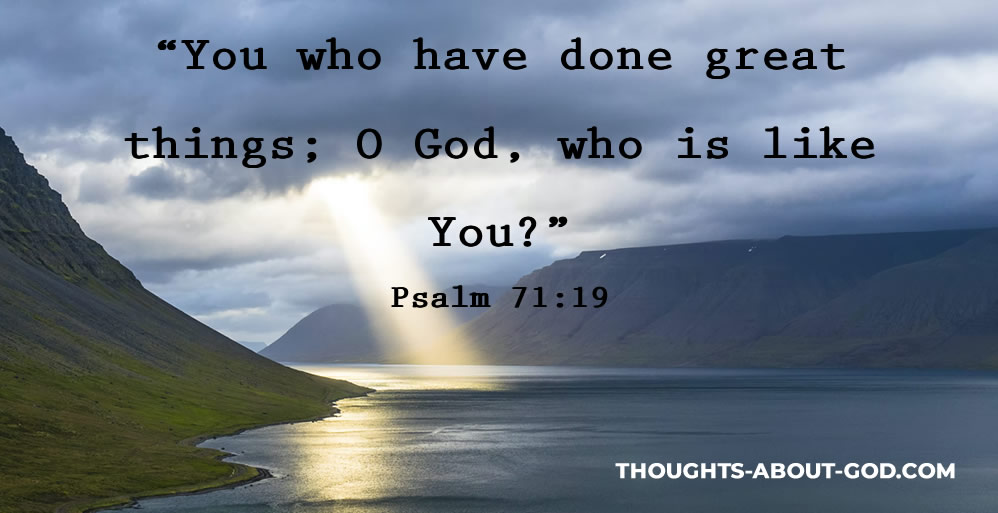 Some great reminders to focus on and get a proper perspective.

By Roy Lessin
Used by Permission

•  More than a Father